Barnaby and J.R. go to San Leone to help out an old friend of Barnaby's, Carmine Sandell. Carmine asks Barnaby to find out why his son Joe was killed. When Joe's brother Nick is killed a few days later, TomÃ¡s Aguilar becomes the prime suspect. His sister Linda, who has just returned to town, was once drugged and raped by the young Sandells and has spent the last 3 years in a sanitarium because of it. 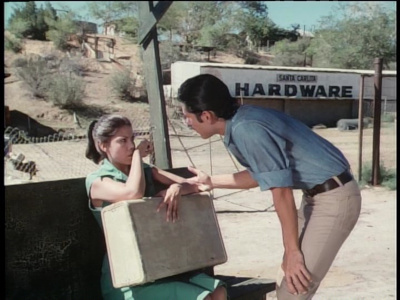