Feeling guilty, Barnaby tries to locate a witness for the defense but when the girl Hayley is murdered Barnaby is shattered. He finds out that Gates, a former police detective, covered up for the kidnappers. During a shooting Gates is seriously injured by Barnaby, but his current boss Kingman doesn't show much efforts to help him. 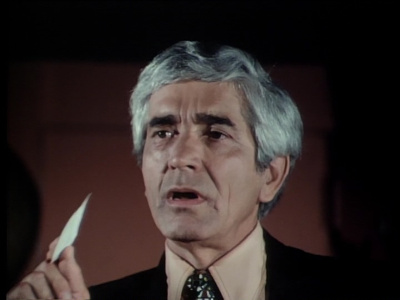