A Frame for Murder

During a restaurant date with Drew Barber, the daughter of Barnaby's client, J.R.'s coffee is drugged, and he passes out on the drive home. He awakes in a strange room and is arrested with accusation of rape. Released on bail, he searches for the man who drugged him, but his attempts to speak with his accuser gets his bail revoked, and he finds himself on the run. Barnaby investigates Barber's past and links him to a murder in Cleveland and the reason for the frame of J.R. 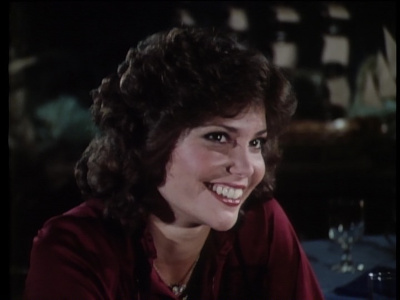