The series takes a walk into baseball history and showcases never-before-seen footage from players, teams, families, and fans' personal archives. The series focuses primarily on early baseball from the 1930's to the 1960's, before the start of widespread broadcasting. Produced by Flagstaff Films, and narrated by Alec Baldwin. 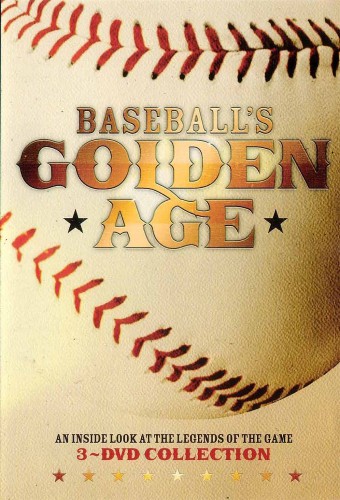 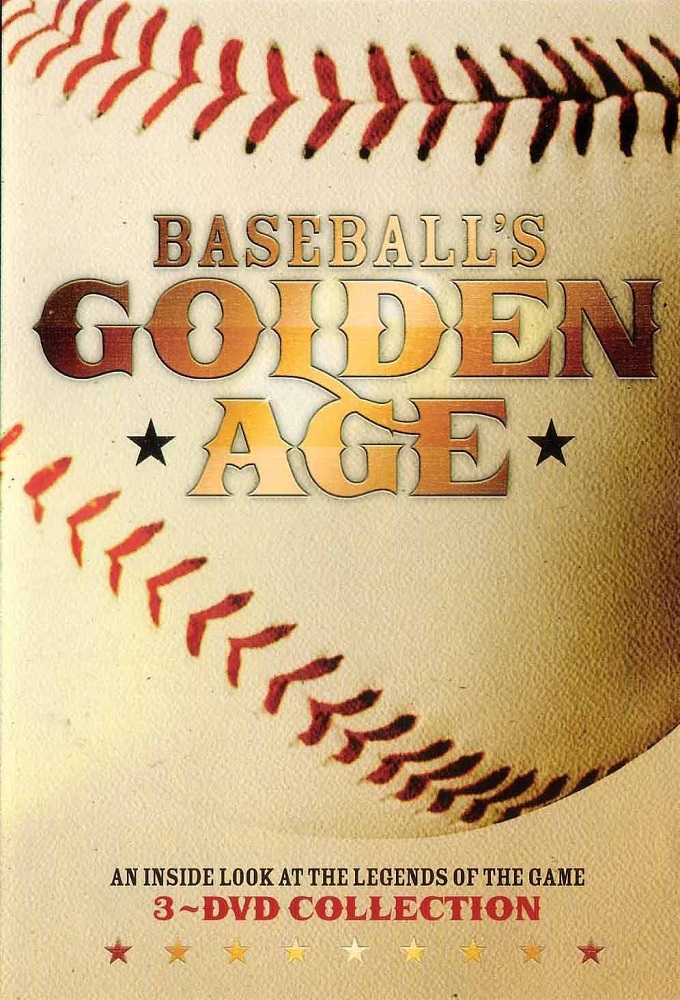