Hay Festival and the BBC have entered into a global partnership. The exciting collaboration begins at Hay Festival in 2014, with unprecedented coverage across the BBC’s domestic television, radio and online networks, and globally with BBC World News. As part of the new global partnership, the BBC will run a full programme of events at Hay Festival, which will also be broadcast over BBC Radios 2, 3, 4, 6 Music and BBC Radio Wales and Radio Cymru. There will be unprecedented BBC coverage of Hay Festival on TV, radio and online under a single banner, making the festival more accessible than ever before. 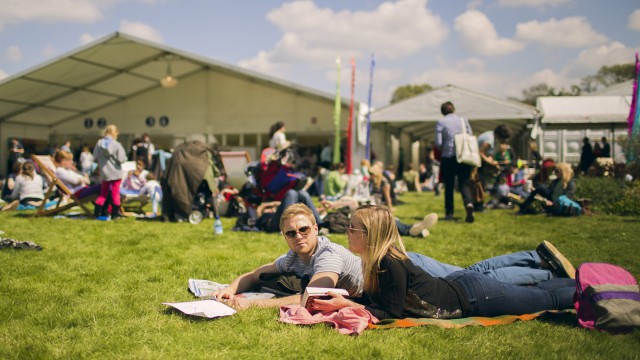 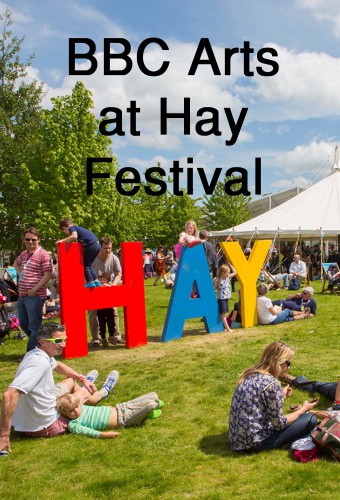 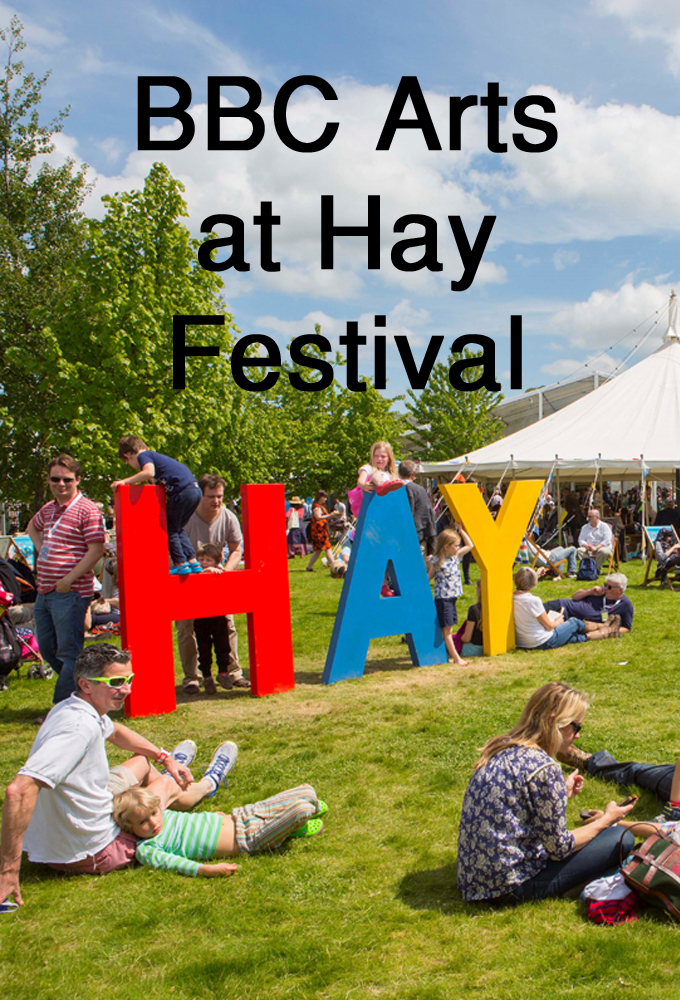