The Haywain by John Constable is such a comfortingly familiar image of rural Britain that it is difficult to believe it was ever regarded as a revolutionary painting, but in this film, made in conjunction with a landmark exhibition at the V&A, Alastair Sooke discovers that Constable was painting in a way that was completely new and groundbreaking at the time. Through experimentation and innovation he managed to make a sublime art from humble things and, though he struggled in his own country during his lifetime, his genius was surprisingly widely admired in France. 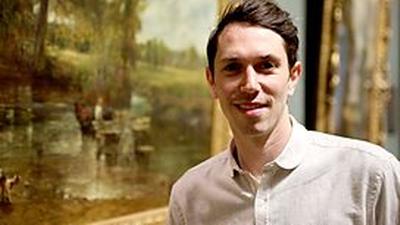