Donald Morrison was born in the town of Megantic Quebec to parents who had emigrated from Lewis in search of a better life. However, the life awaiting them was full of difficulty. When he came of age, Donald headed west and worked as a cowboy, sending money to his parents to pay off the debt on their homestead. Donald's life began to unravel when the owner of the debt claimed that the payments had never been made and evicted the family. This documentary tells Donald's story as he went on the run accused of murder and trying to clear his name. 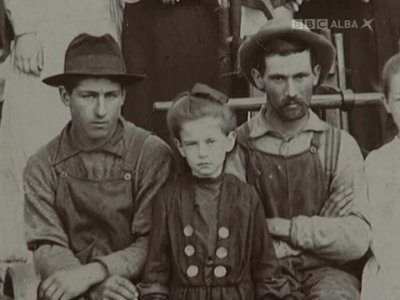