Beat the Geeks is a game show that tests contestants knowledge in the various fields of pop-culter. There are three main geeks (one each in Movies, Music, and TV) and one Guest Geek that specializes in a certain field of pop-culture. All geeks wear scholarly robes and proudly wear medals signifying their domination in their field. In the first season, the show started strong with the presences of Marc Edward Heuck, the Movie Geek, and Paul Goebel, the TV Geek. However, it had a hard time sticking with a Music Geek. Michael Jolly was the original one when production began, but when he couldn't make certain taping dates, Andy Zax was called to fill in. The problem began when producers realized they had two great Music Geeks. They alternated between Jolly and Zax, however, they stuck with Zax to finish production after Jolly started to lose too much. Accompanying them were guest geeks for the TV shows Friends, The Simpsons, The Sopranos, South Park, and Star Trek. As well, the guest 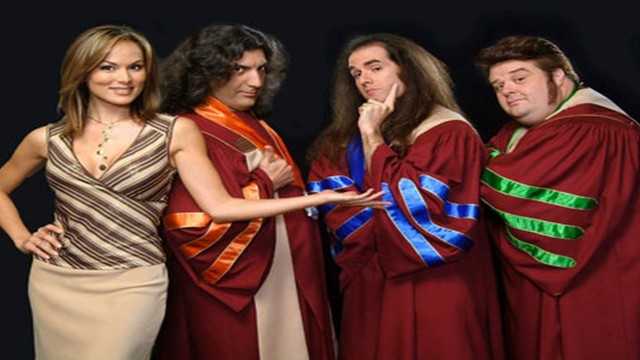 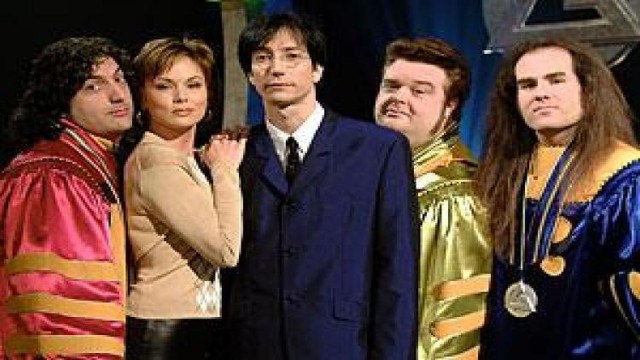 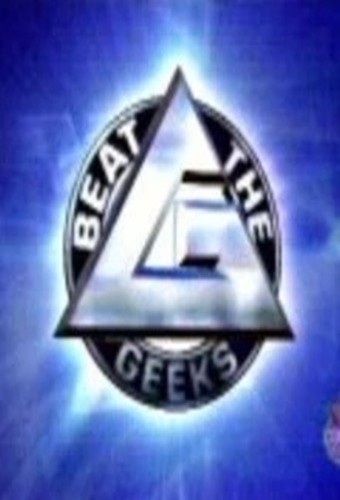 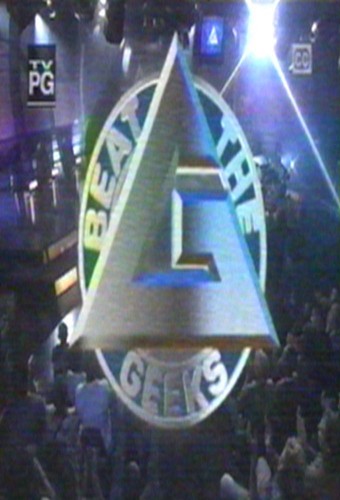 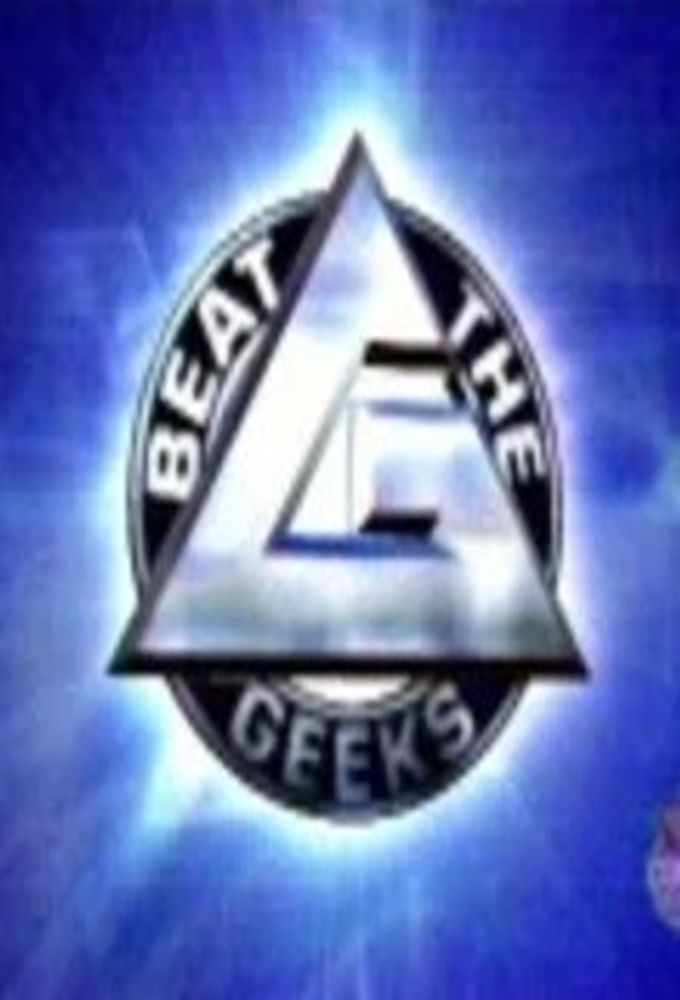