In 1949, the young Ida Nørregaard travels from Jutland to Copenhagen to enroll in a home economics school and an evening school programme. When she is told that she can't do both, she chooses the evening school. Her parents are unhappy with her choice, but Ida is decided upon making it on her own in the big city. She finds a job as a secretary at a radio factory, but when her boss's son Erik Nielsen has a crush on Ida, he causes her to lose her job. While Erik is trying to convince his father of the future of television, he also succeeds in attracting Ida's attention. Meanwhile, Erik's lively sister Søs Nielsen is engaged to a man she doesn't love. When he tries to rape her one night, she is helped by Palle From who is a working class university student and lives next door to Ida. When Søs finds him to thank him an attraction builds between them.

END_OF_DOCUMENT_TOKEN_TO_BE_REPLACED 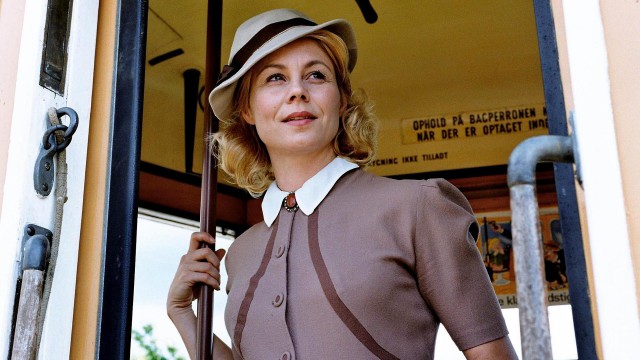 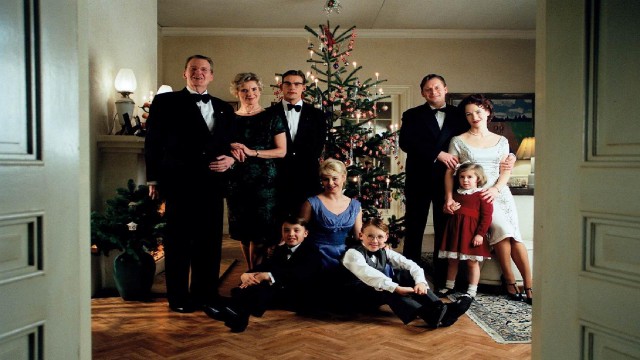 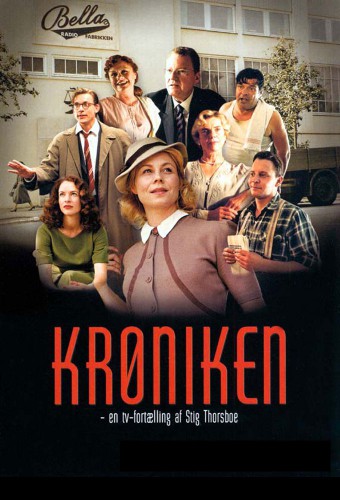 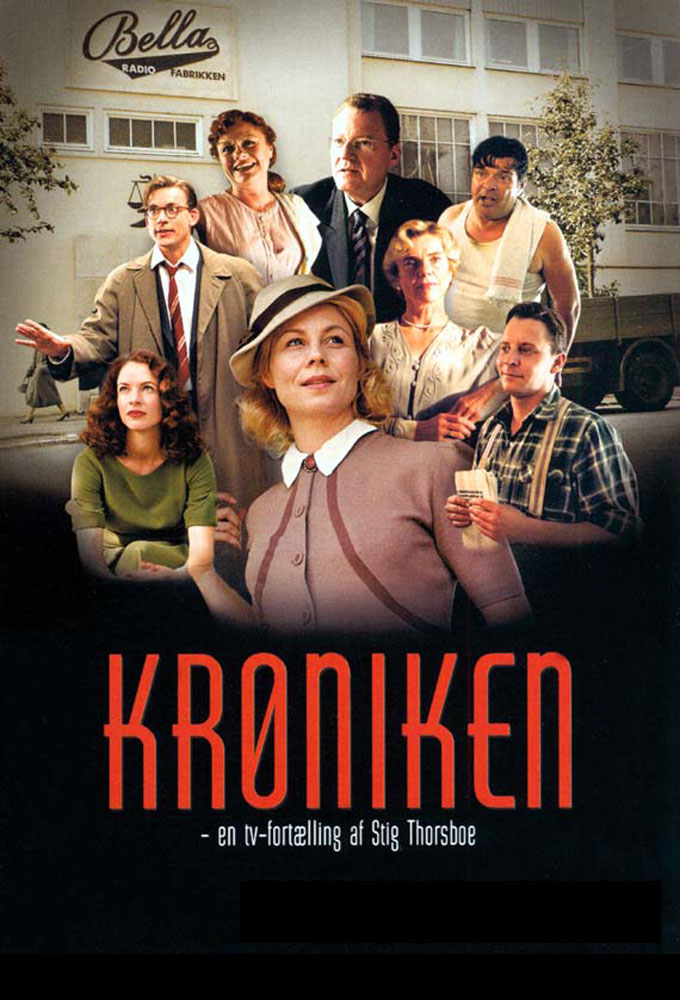