Kadeem Hardison returns to series television as the highly-responsible, highly-meticulous Charles Winston, a determined sportswriter who appreciates the structure, organization and stability of his life, but sharing his pad with his less than responsible younger brother James (DondrÃ© T. Whitfield) doesn't make it easy. Unlike Charles, James is an easy-going real estate agent who spends his time chasing women and anxiously awaiting the day when one of his get-rich-quick schemes will payoff. The brothers' differences are balanced out by long-time friends Mitchell Ford (Tommy Davidson), a loveless, twice-divorced high school teacher and Dusty Canyon (Kelly Perine), a luckless weatherman whose fashion sense is further off than his weekend forecast. Charles and James often find their friends doing practically everything at their house but paying rent. Commiserating at their neighborhood bar, the guys spend their time checking out the singles scene and bickering over just about an 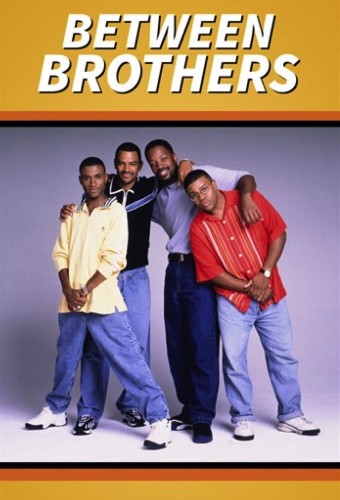 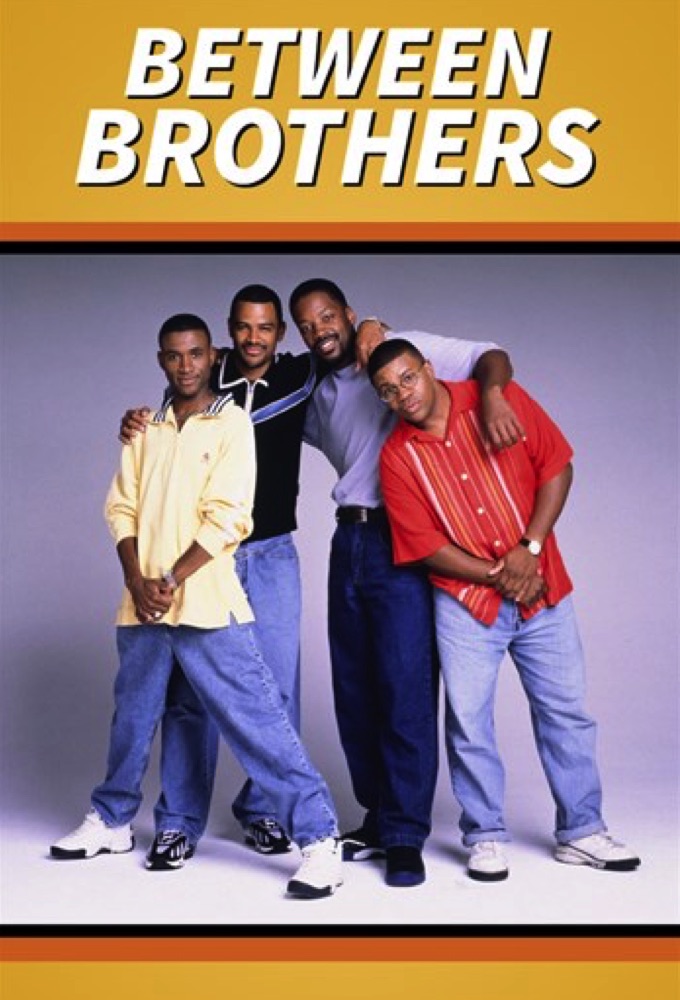