"Come live your fantasy in Beverly Hills. Come on and make your dreams come true..." The first lines to the show's theme song set up the entire plot. The teens of Beverly Hills Teen Club excel in pursuing the big 80's lifestyles of the pampered & privileged. But don't let the money fool you. These are typical everyday teens that are fun-loving, very social, and they actually do homework. They just happen to be very rich! The show's main focus seems to be around Bianca, the mischievous brunette vixen of the teens. Many episodes center around her schemes that she attempts to attract fame, gain popularity, win contests, and ultimately nab Troy (the male heartthrob) who has his heart set on Lark (good girl and unknowing nemesis to Bianca). Other characters include Gig & Jett (the musical prodigies that love to rock n' roll), Radley (the kick-back surfer guy), Tara (the beautiful southern belle), Shanelle (the reliable & responsible teacher's pet), Pierce (the vain sly dog), Blaze (the down-to-earth country gal), Nikki (the melodramatic actress), Switchboard (the public relations gossiper), Buck (the man who will do anything for a buck), Wilshire (Bianca's confidante and chauffeur), and the two youngest ones Chester (the genius with infinite inventions) & Jillian (the girl in a hurry to grow up). The teens' fantastical Beverly Hills includes the real-life shopping vicinity of Rodeo Drive, their high school, and their frequent hang-out at the Teen Club which includes: a gymnasium, a beach, a snow summit (which also includes a castle!) The show started running weekly in syndication in September of 1987 and continued until December of 1988. A year after syndication ended, Beverly Hills Teens became a part of the cartoon series Maxie's World where 15 minutes of Maxie's world would first air followed by 15 minutes (half an episode) of Beverly Hills Teens. The entire series is available on VHS. 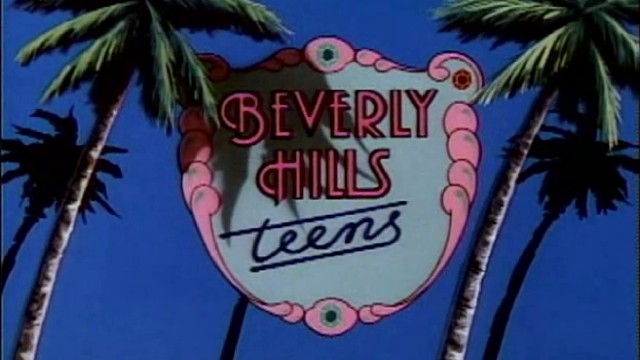 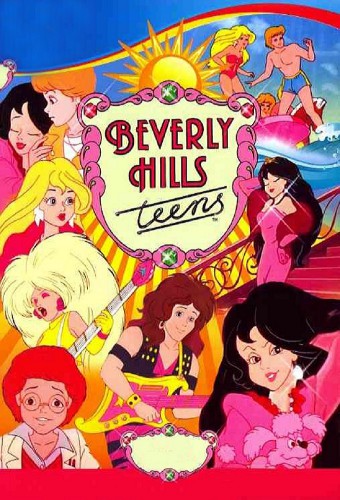 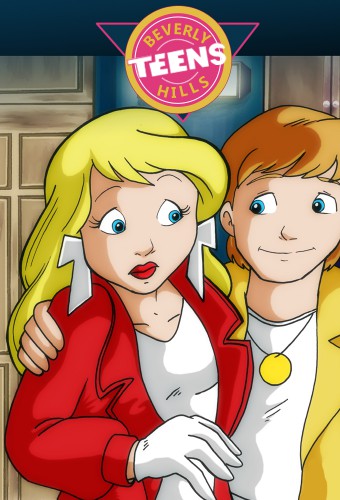 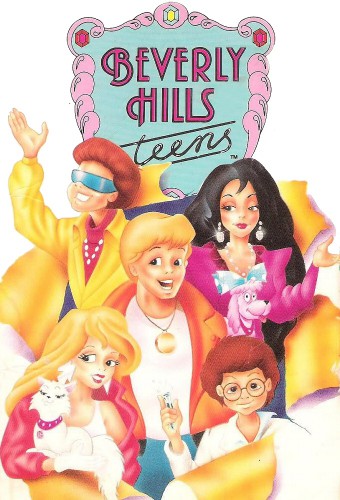 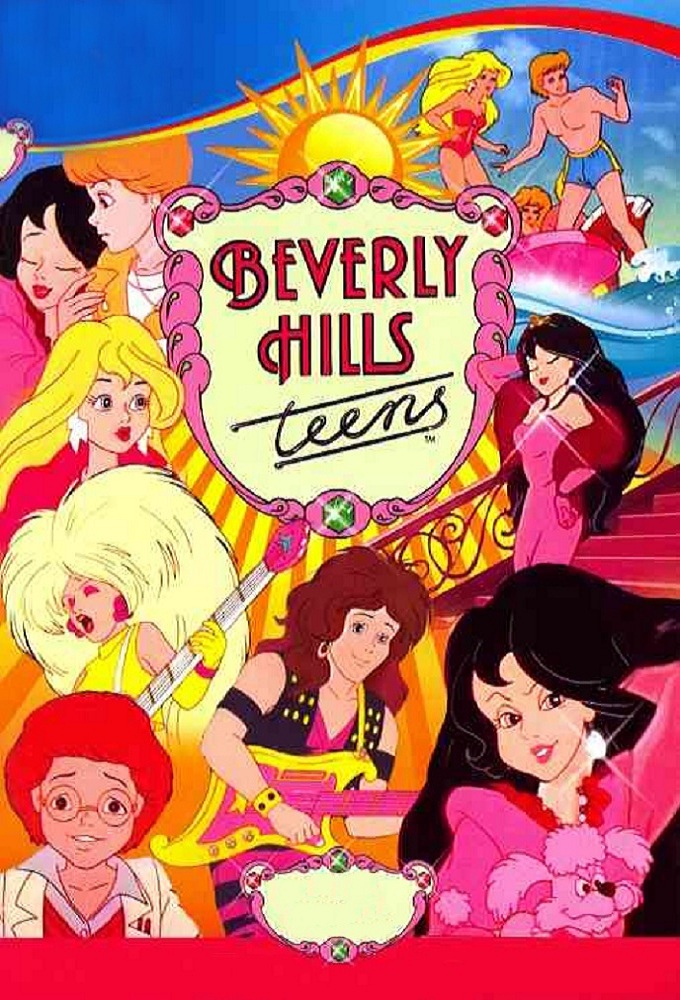