Nicki suspects that Bill is having an affair and is considering bringing a fourth wife to the family. Margene, feeling alone in the big house, befriends the new neighbor, Pam Martin. Bill goes after Roman and tries to expose him, but polygamy accusations also fly in the Home Plus. Meanwhile, Ben is trying to cope with his arousing sexuality and being a teenager. 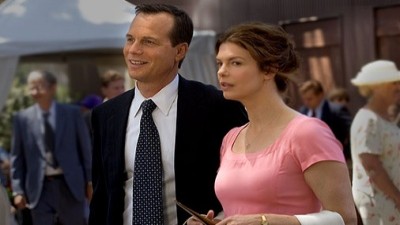