Doctor Brian McKenzie is the chief of psychiatry at Roosevelt Hospital. He tries to be sensitive to his patients especially because of his own troubled background, i.e., he is a compulsive gambler, he is divorced and his ex-wife hates him and his children are estranged, and he has had a secret affair with Doctor Jessie Lane. Other characters in the show were Doctor Alan Bergman, the "by the book" administrator; Doctor Lewis Niles, the young resident who does not have a clue what is going on; Nurse Lucy, the efficient head nurse; and Mr. Horner the patient who ran the ward and sent psychic signals to Kathie Lee Gifford on the TV set. 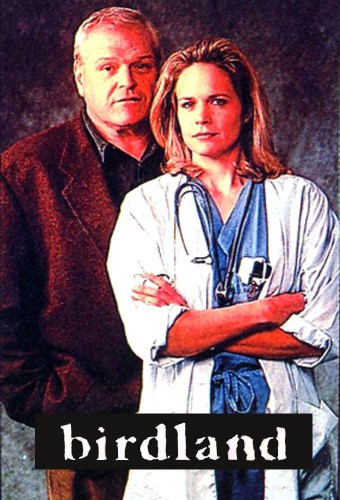 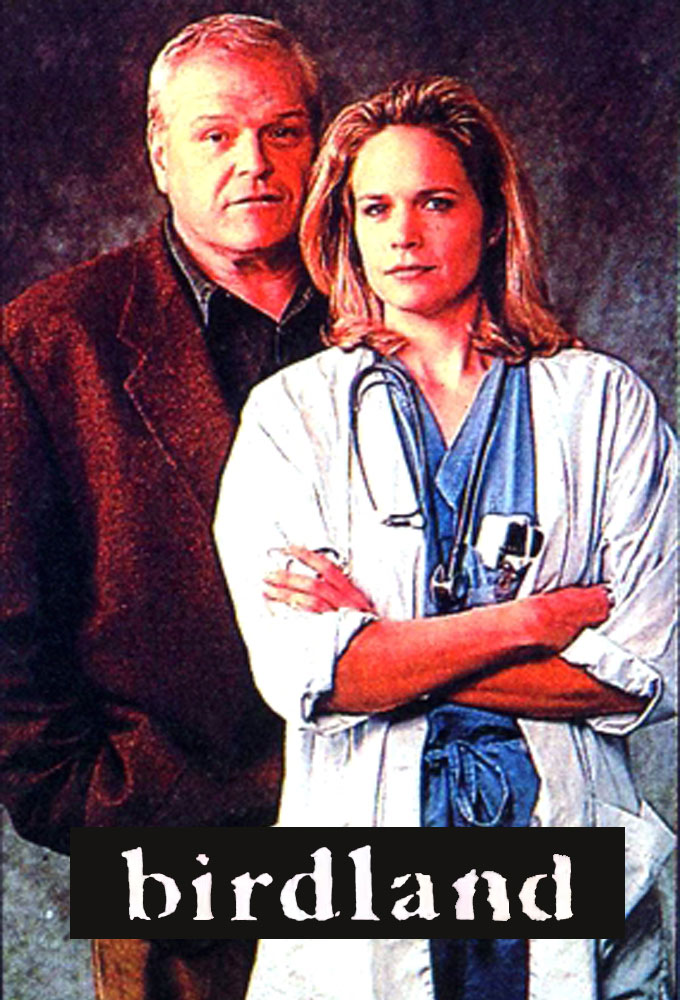