The Szema family murdered the Tong family in order to monopolize the weapons industry. Twenty years later, the chief of Brocade Guards, Yue Man Fung (Adam Cheng), fights against Mrs Wong (Liza Wang) of the biggest escort carrier in town. During the fight, they realize they might know each other… Fung has changed his nam, put on an eye patch and become a Brocade Guard. His wife, Tong Pik, has married Wong. They live with humiliation while they wait for the day of revenge. However, they both are in stuations where they can’t reveal their identities. Pik hires Man Lui (Raymond Lam) as a fighter. He falls in love with Pik’s daughter Yee (Shirley Yeung), ironically, Lui is Pik’s son, whom she lost many years ago, and so love between the two is impossible. How can love and hatred end between two generations? 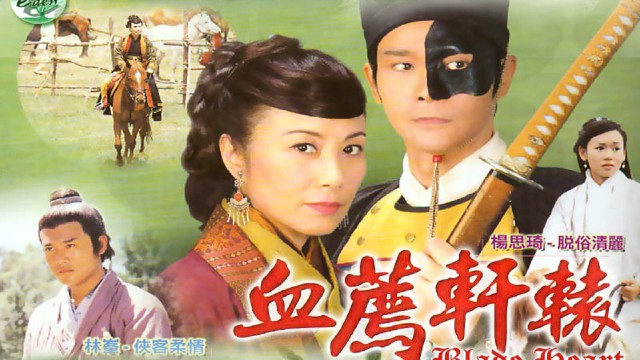 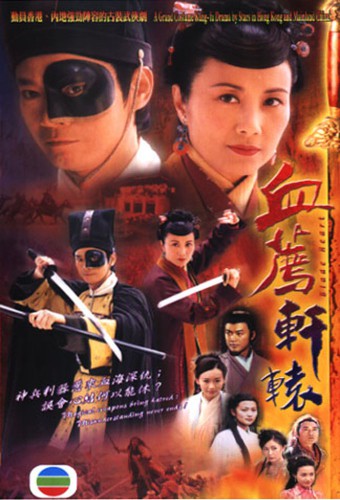 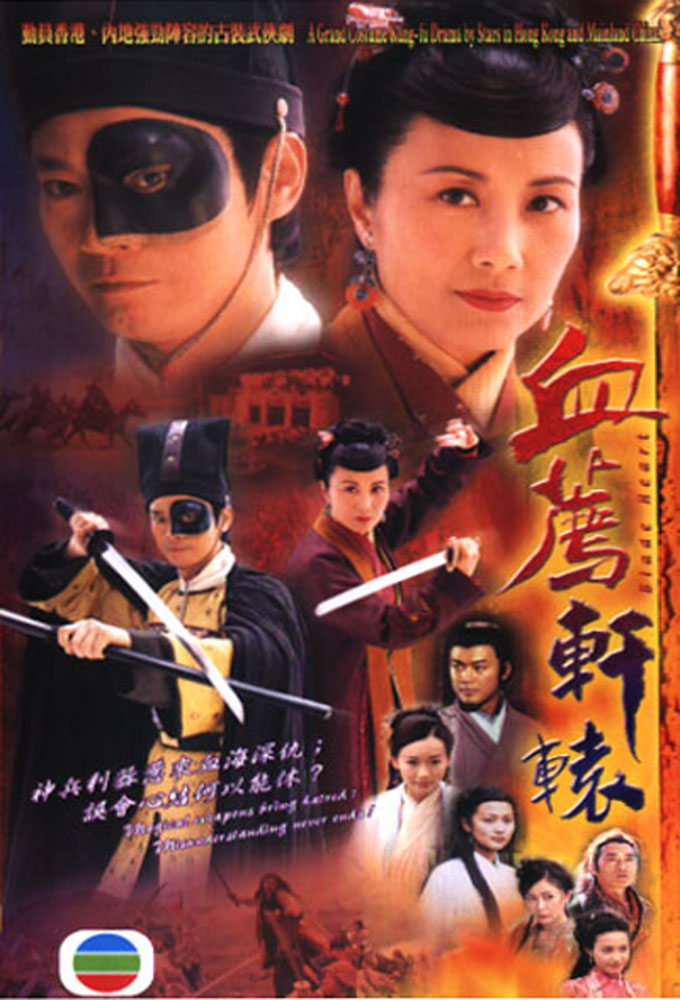