The series is set at a high school located on a cruise ship, allowing the episodes to be set in a variety of exotic locations, although the series was, in fact, filmed entirely in Burnaby, British Columbia. The show dealt with teen issues such as dating, finances, and friendship, although the series tended to steer away from the "tougher" situations outlined in other teen dramas at the time 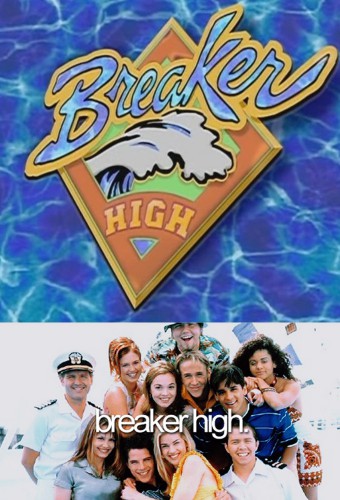 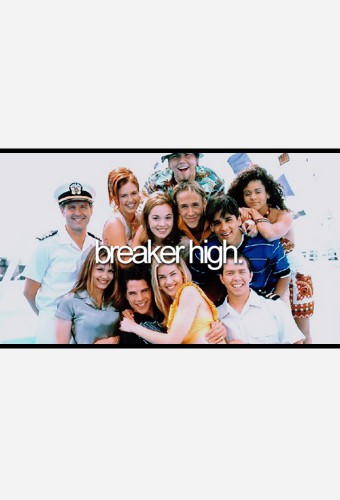 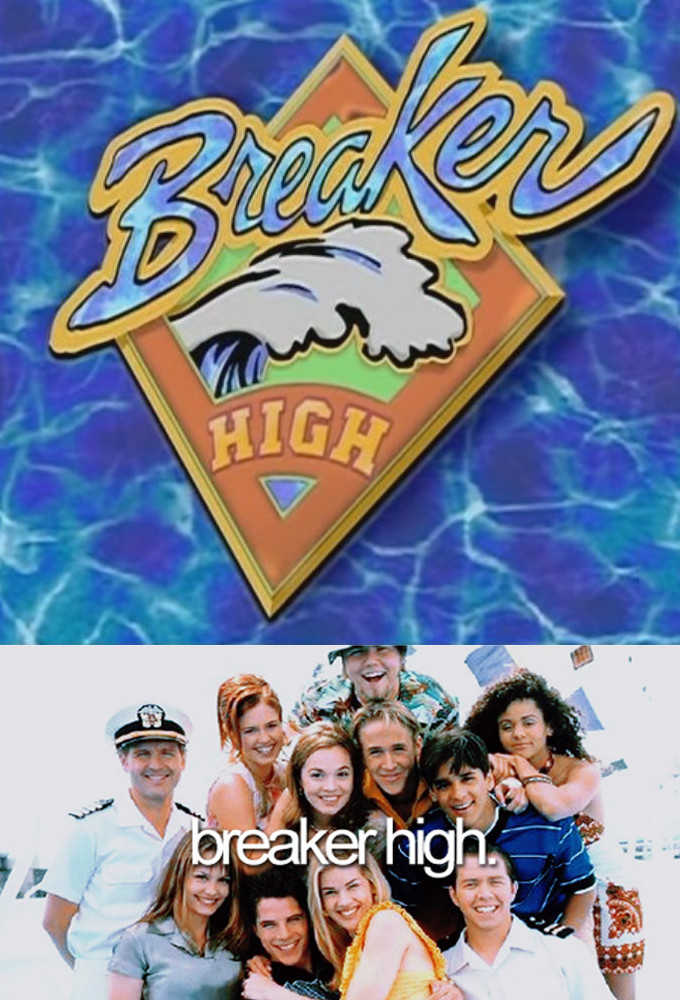