Breezly Bruin (voiced by Howard Morris) is a comical, resourceful, polar bear. His friend is Sneezly Seal (voiced by Mel Blanc), a droopy seal with a perpetual cold whose sneezes pack devastating power. They live in an igloo in the Arctic. Many of their episodes deal with Breezly's ambitious yet ultimately doomed plans to break into the local army camp for various reasons while trying to stay one step ahead of the army camp's leader Colonel Fuzzby (voiced by John Stephenson). 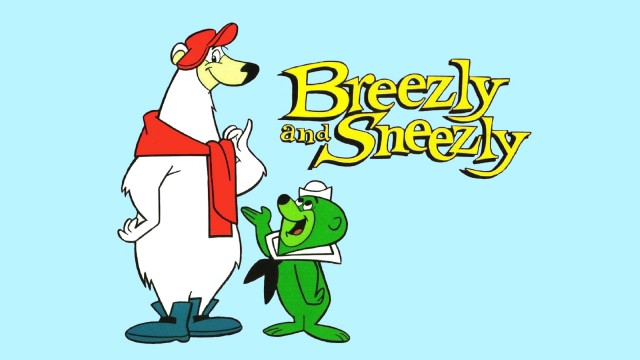 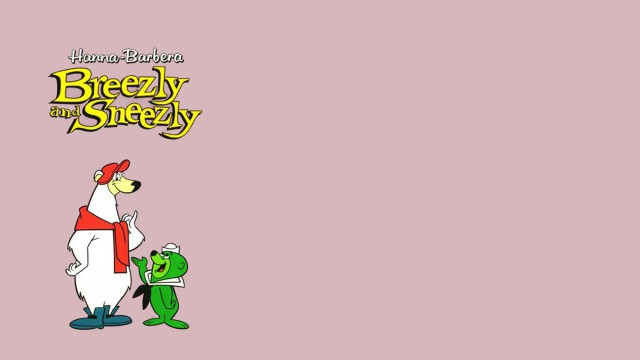 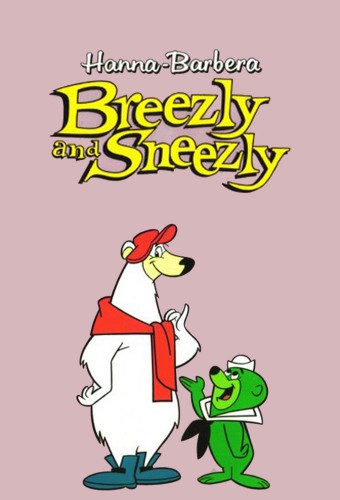 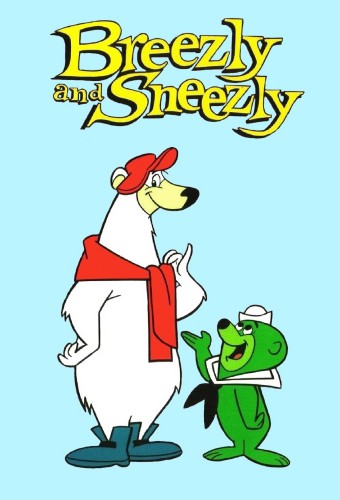 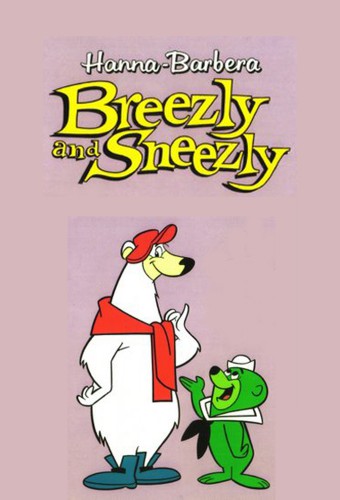 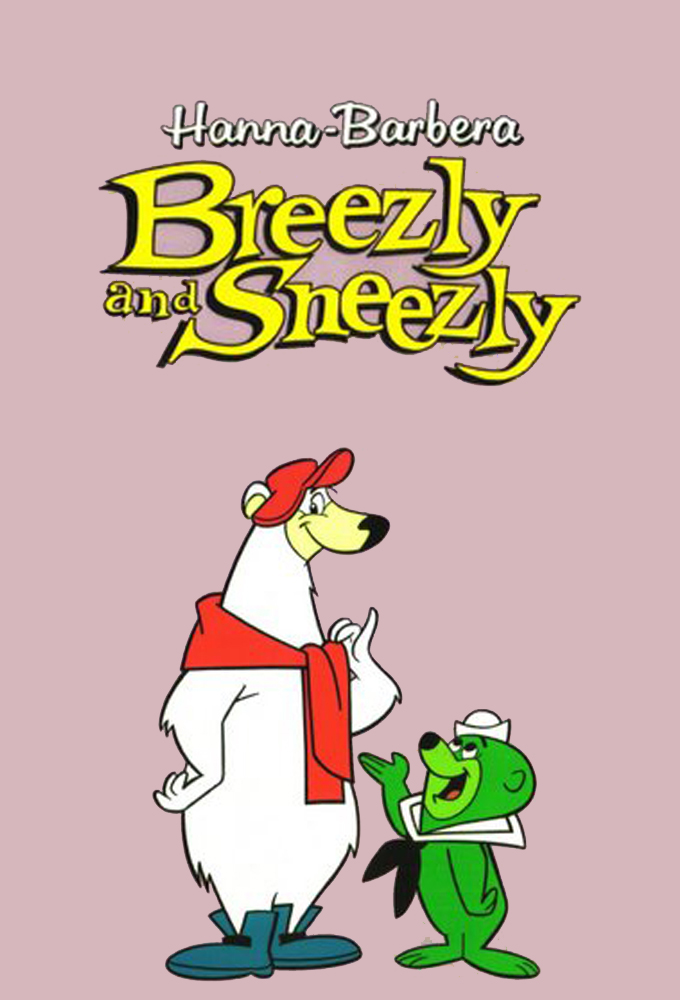