Britain at War in Colour

Documentary and newsreel film of World War II has been seen before, but Britain at War--In Colour is different. Much of the footage here was shot unofficially by servicemen and civilians as a personal record of events unfolding, giving the three programmes a more inward, human quality. "Darkest Hour" covers the period from the government's failed policy of appeasement, through the months of misfortune and failure, to the turn of the tide in North Africa late in 1942. "The Beginning of the End" traces the successes in Asia and the Atlantic, through the D-Day landings, to victory in Europe in April 1945. "Unknown Warriors" takes a chronological overview, through the letters and diaries of, and recent interviews with a dozen people caught up in the conflict. It makes for a detailed, informal and moving insight into the impact of war on those who live through it. 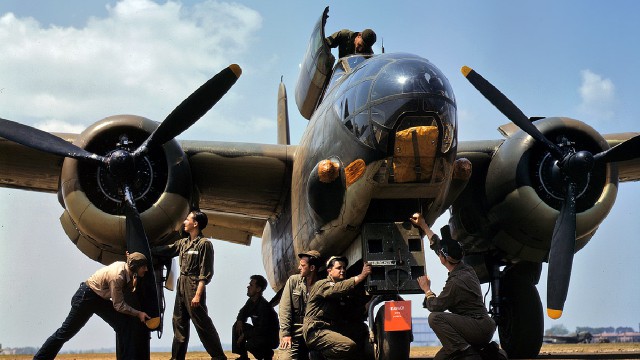 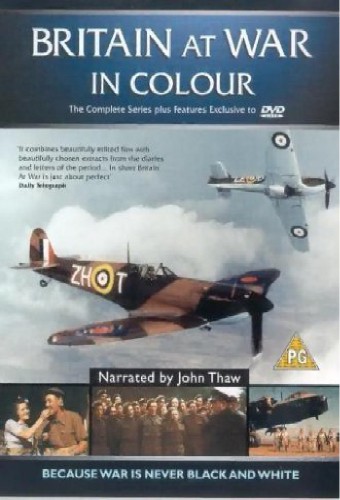 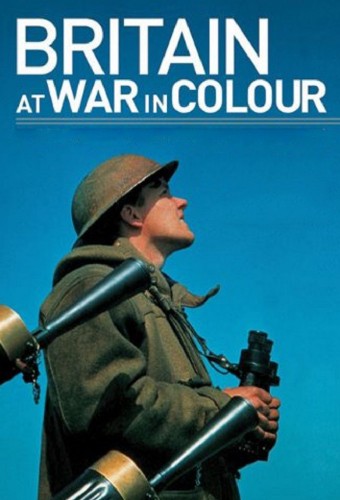 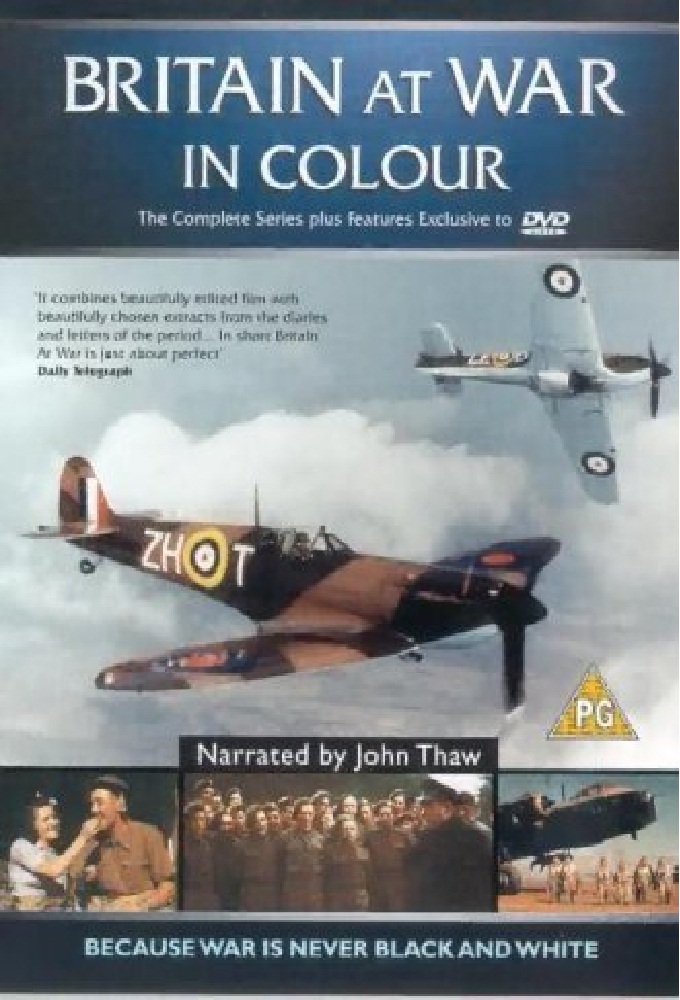