Behind the bright lights and bustling streets, Britain's cities are also home to some of the country's biggest criminals. Britain's Underworld lifts the lid on the crime lords who have flourished in Britain's roughest, toughest cities - from the 1950s petty-safe blowers to the drug kingpins of the nineties. Told by the police and some of the ruthless gangsters themselves, this reveals how gangs have shaped the streets and changed the very nature of UK crime.

END_OF_DOCUMENT_TOKEN_TO_BE_REPLACED 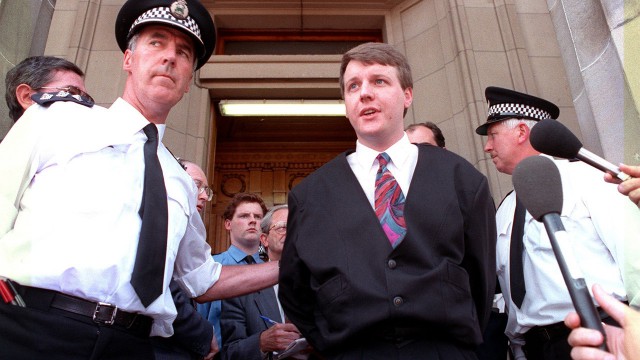 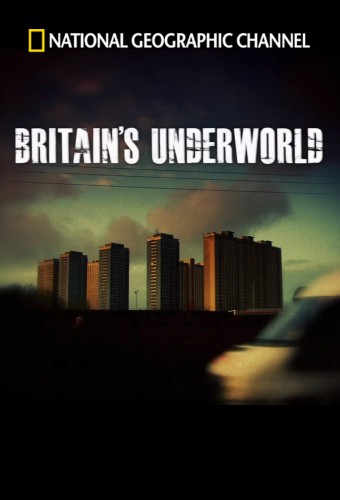 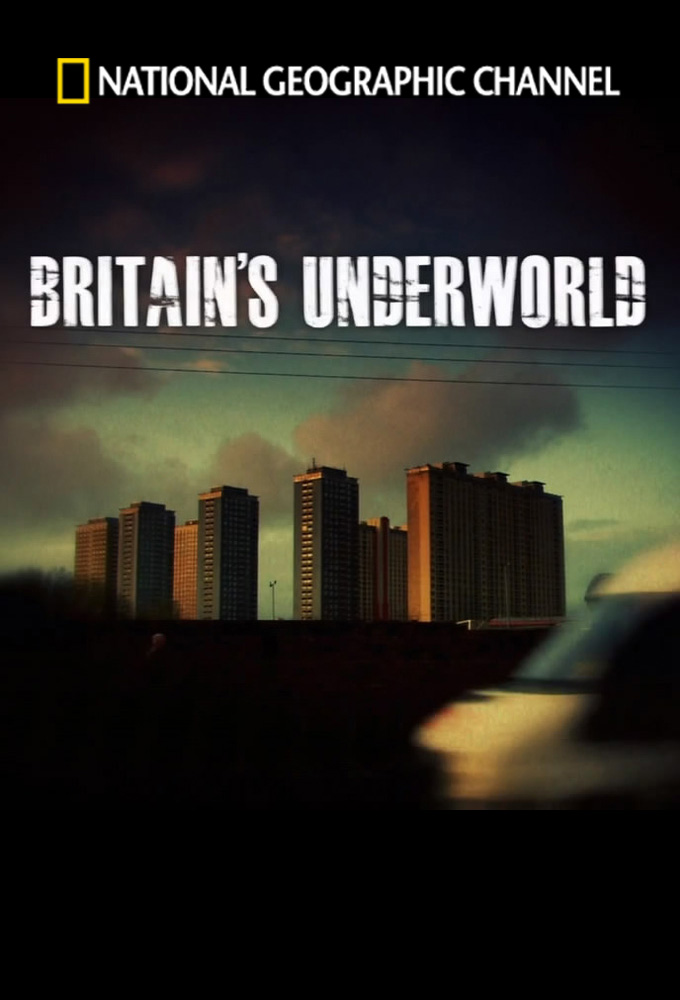