The "British Academy Television Awards" are presented in an annual award show hosted by the British Academy of Film and Television Arts (BAFTA). Since 1954, it has rewarded the very best in television broadcast on British screens during the preceding year. BAFTA is the leading independent charity in the UK supporting, developing and promoting the art forms of the moving image. Find out how we are inspiring the next generation of talent in the film, television and video games industries. 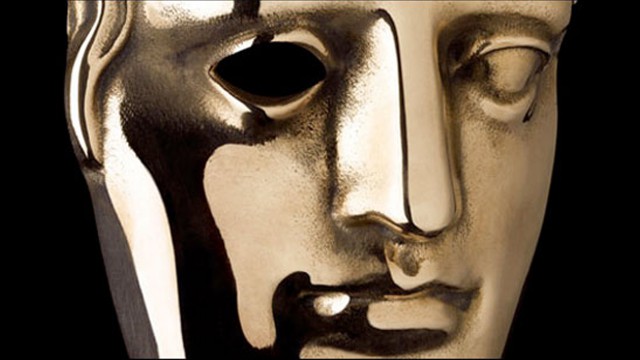 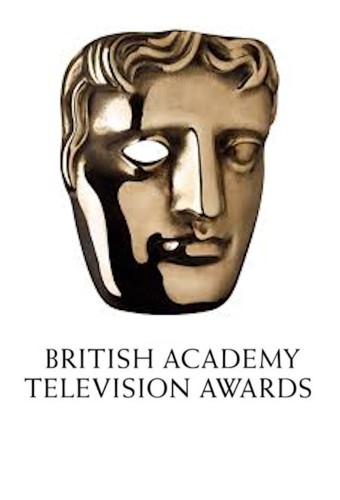 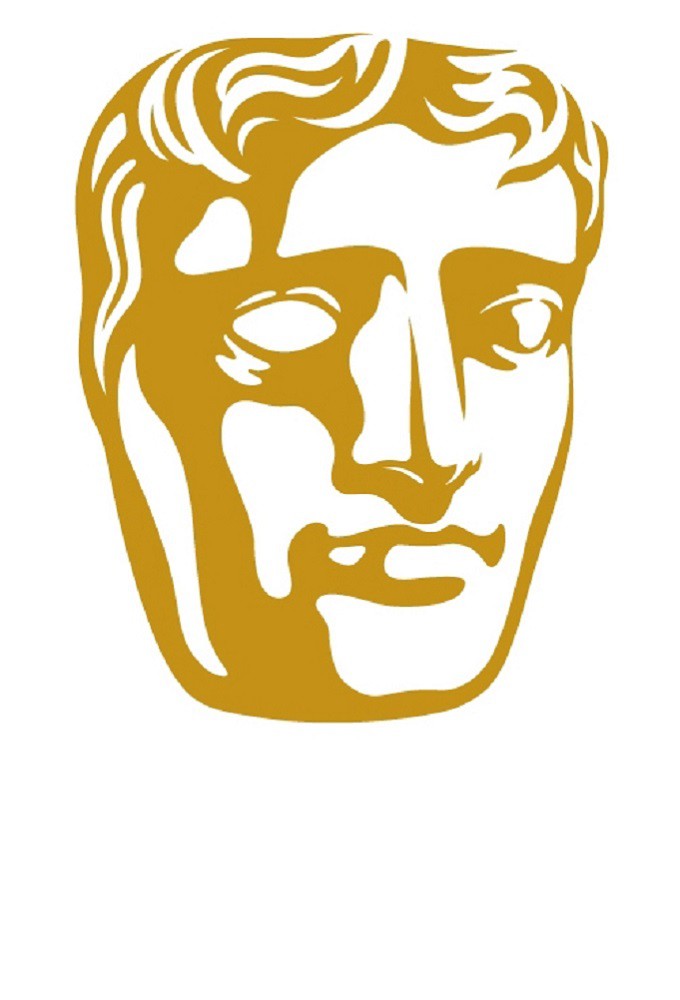 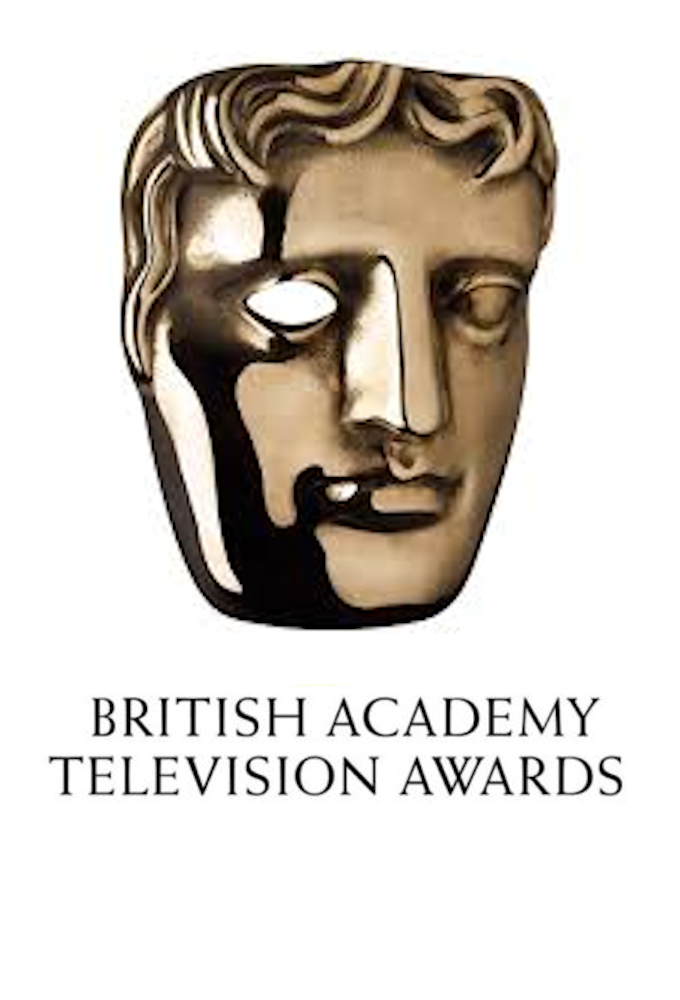