With Linna and Nene adrift in space and on a collision course towards Earth, it's up to Priss to face Galatea by herself. But when Galatea sets her sights on absorbing not only the hardsuit, but also Priss herself, it seems as if the battle is already lost. Can the Knight Sabers pull through and emerge victorious from this final showdown, or has Galatea already won? 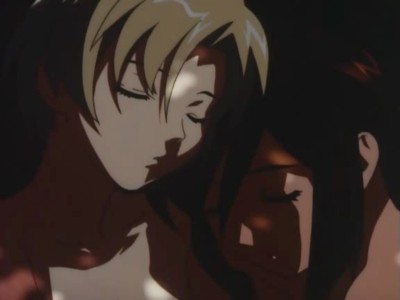