Dickie Jones stars as Buffalo Bill Jr. in this collection of episodes from the 1955 television series, including "Fight for Geronimo," in which Bill and his sister Calamity (Nancy Gilbert) must prevent Indian leader Geronimo from escaping on his way to prison. In other adventures, Bill and Calamity assist a railroad man against a dishonest competitor; the two look into a sheriff's murder; and Calamity is taken captive by a desperado. 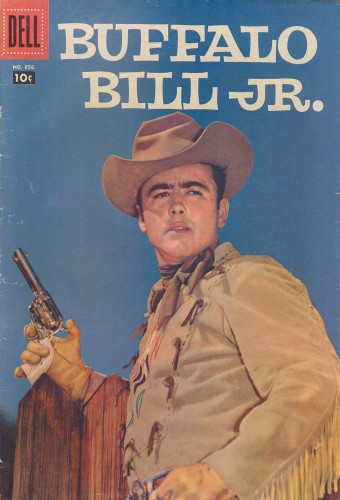 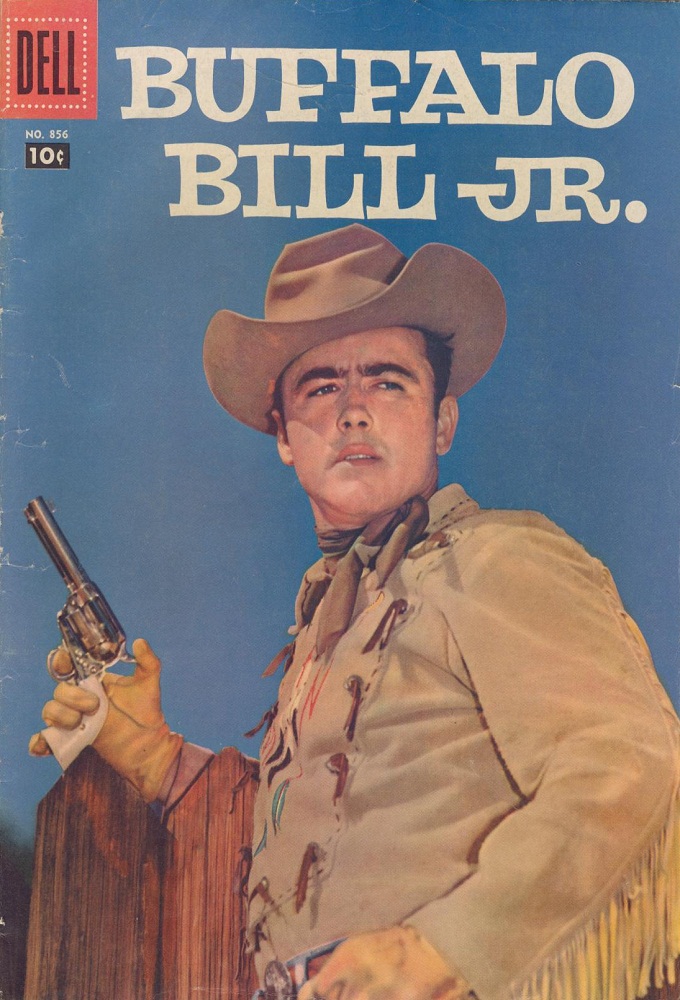