Caught In The Draft

Before the 2014 NFL Draft kicks off, NFL Network provides a comprehensive look back at the past 50 years of the NFL Draft with a new, NFL Films-produced series, Caught in the Draft. Premiering Wednesday, April 9 at 9:00 PM ET and airing every Wednesday leading up to the eve of the 2014 NFL Draft, the five-episode series examines five specific drafts which had a profound impact on the National Football League and helped to transform the NFL Draft into the enormous event it has become. 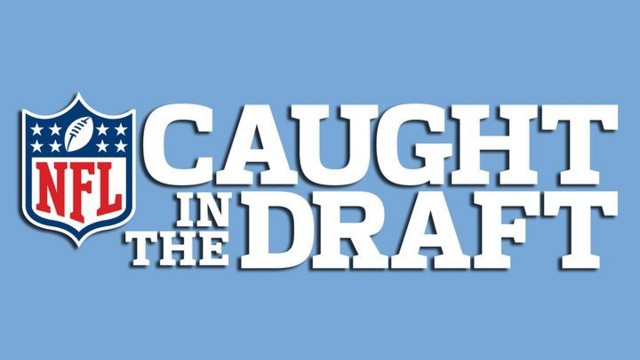