Central Park West was created by Darren Star, the man behind such hits as "Melrose Place" and "Sex and the City".Perhaps the most sophisticated prime time soap ever made, Central Park West premiered on September 13, 1995. It aired Wednesdays from 9:00 - 10:00 p.m. With a cast headlined by former Oscar nominee Mariel Hemingway, Central Park West centered around the glamorous and exciting life for the staff of trendy magazine 'Communique', owned by Allen Rush (Ron Leibman), "the Darth Vader of publishing". Mariel Hemingway played the role of Stephanie Wells, the newly appointed editor-in-chief of 'Communique'. Central to the plot is the rivalry between Stephanie and Allen's stepdaughter Carrie Fairchild (Mädchen Amick), a scheming Generation-X bitch who does her best to seduce Stephanie's writer husband Mark Merrill (Tom Verica). The series followed several other ambitious New Yorkers, their love, treachery, hopes and dreams through thick and thin. One of the most notable being the

END_OF_DOCUMENT_TOKEN_TO_BE_REPLACED 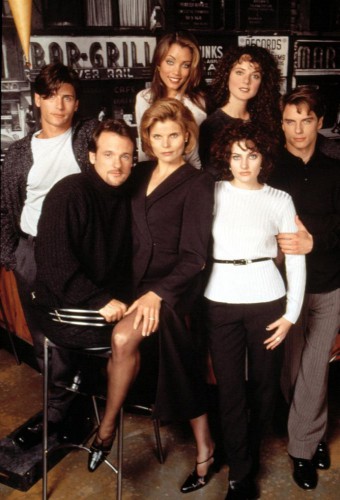 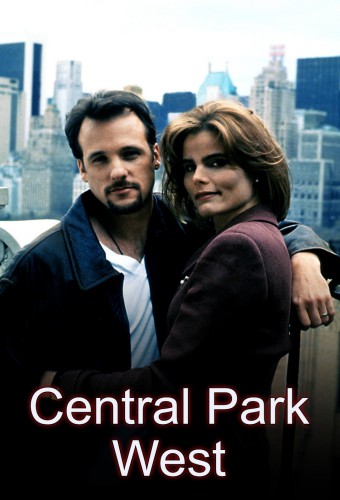 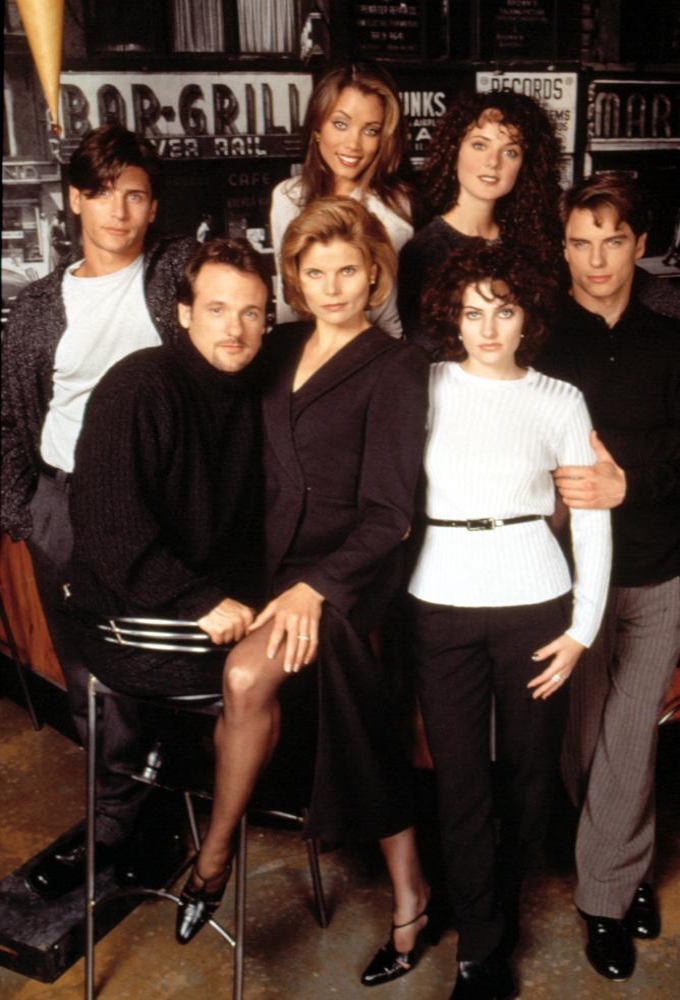