Following their divorce in 1974, pop singers Sonny & Cher Bono, who had formerly starred together on The Sonny & Cher Comedy Hour, each hosted a variety series of their own. Sonny's, entitled The Sonny Comedy Revue, debuted on ABC in the fall of 1974. The show featured the same regulars as The Sonny & Cher Comedy Hour, except for Cher. Each episode starred a female guest star that ribbed Sonny about how short and untalented he was. The show's lack of originality and Cher, lead to the shows cancellation after 13 episodes. However, six weeks later, On February 12, 1975 Cher debuted on CBS at 7:30, with guest stars Elton John, Bette Midler, and Flip Wilson. The pilot episode (billed as a special) served as Cher's return to television. The special garnered high ratings, and rave reviews. "I'm scared to death" Cher said at the time. "I'm so afraid of that first walk-out. Here I am- alone, naked to the world. What do you think world? Do you forgive me?" The series was produced by Laugh-In 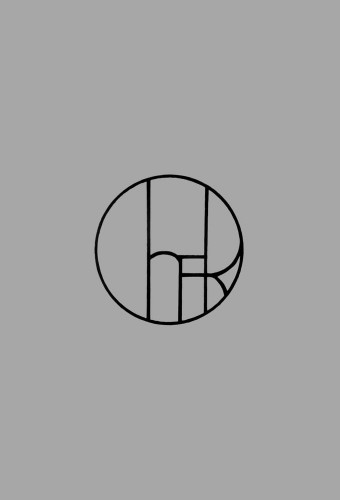 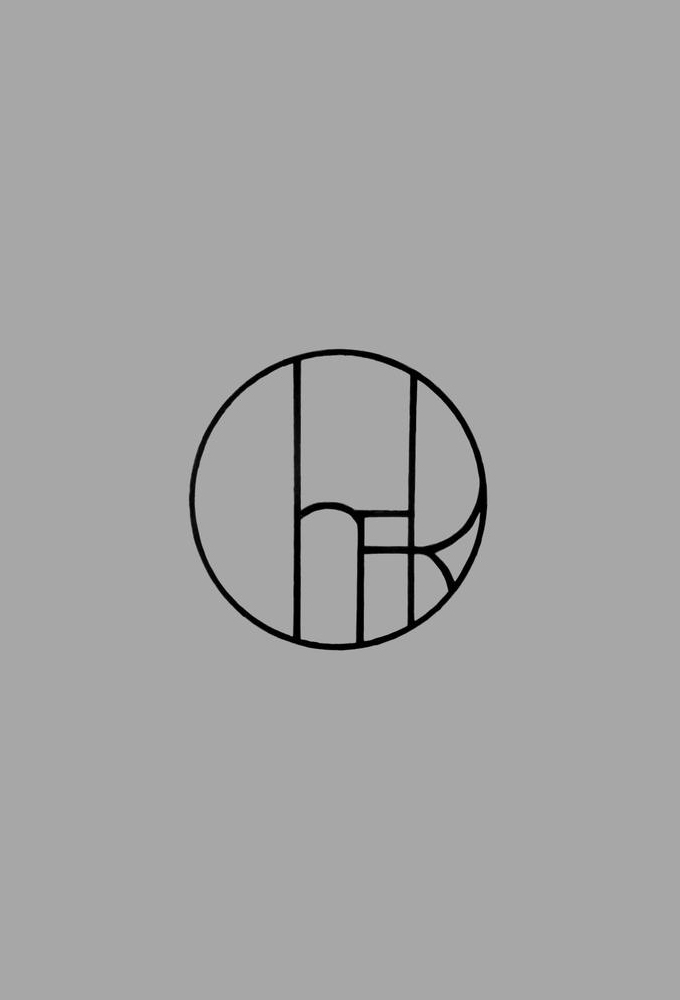