Unsuccessful sitcom based on male-bonding in an increasingly feminized universe (yes, even in working-class Chicago) -- sort of My Two Brothers Behaving Badly. "Three blue-collar brothers in their twenties, born and raising in work-class Cicero, Illinois, attempt to co-exist peacefully when they find themselves living under the same roof once again. Harry Kulchak is a single, successful architect who lives in the ultimate bachelor pad, overlooking Wrigley Field in Chicago. He would lead the perfect life if not for his older brother Mike, who's been sleeping in the spare bedroom since his wife threw him out, and his younger brother Billy, a born hustler who dropped out of college to set up headquarters in Harry's living room. The brothers Kulchak find solace on the roof of the apartment building, where they can watch Cubs games for free, shoot the breeze, pontificate on the mysteries of life and love, and argue about who has to sleep on the couch. Paula Marshall co-stars as 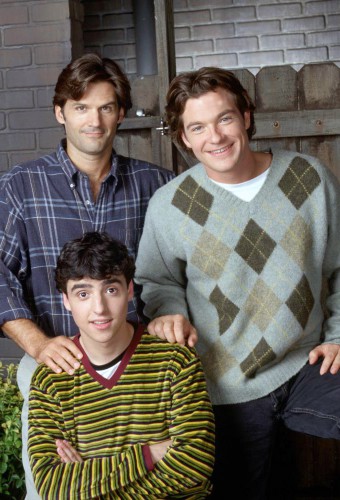 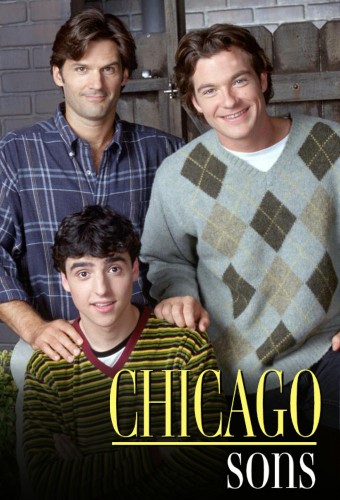 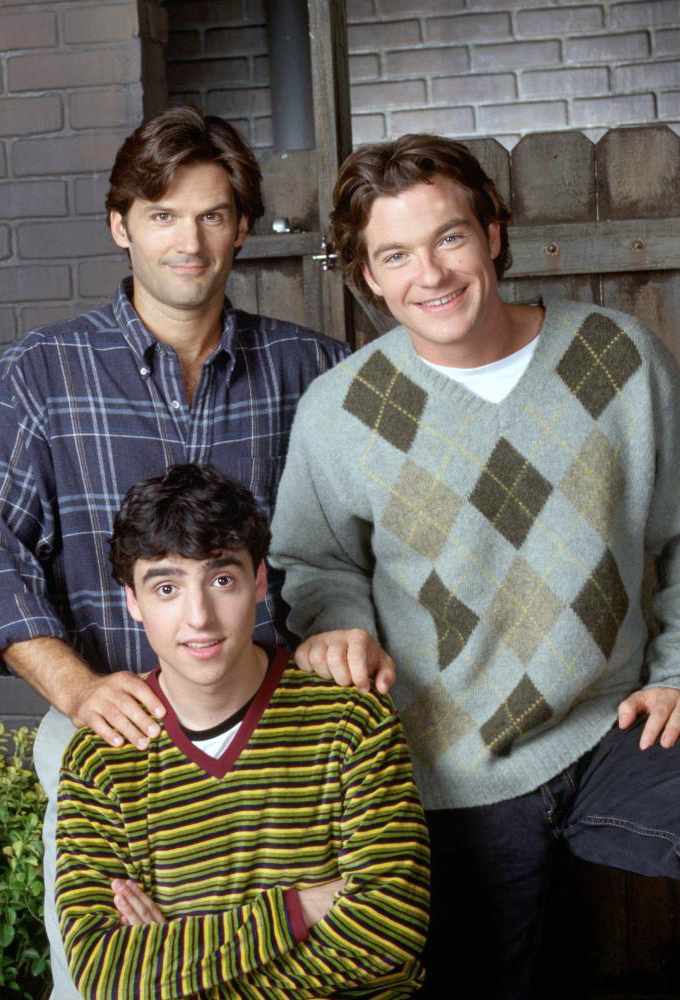