Rapper finally gets his dream-girl and they fall in love. She proposes to him. He proposes to her. And now, Jim & Chrissy are THE hip-hop couple with all eyes pointed at them. As tradition goes, the next step for the couple is obvious, but on this road to the altar, all is not as it seems. VH1's new docu-series "Chrissy & Mr. Jones" is a look inside one of Hip Hop's most infamous couples. As they weave through their own development, they'll collide with their past, embark on new ventures and make the difficult decision about tying the knot. This is a story about commitment, drama, industry and at the end of the day -- family. After 8 years of courtship Chrissy Lampkin finally has a ring on her finger from rapper Jim Jones -- and a seriously big one at that. Most would think she'd be making a mad dash to the altar but on the contrary, Chrissy's her own woman. Chrissy is battling with her desire for independence. She's bored with being seen as Jim's girl and is looking for her own emancipation. Despite her diamond engagement ring, her fiancé is still a rapper who doesn't want to grow up. She's grown tired of his antics and believes she can re-establish her position in the relationship by stepping away from Jim's credit line. Furthermore, Chrissy is in her early 40s and she thinks about whether she should try and have a baby... All to be figured out before Ms. Lampkin becomes Mrs. Jones. Jim Jones of the legendary DipSet is a rapper known around the world. And many believe his career is ready to be taken to a new level. It's been years since his last chart topper and his volatile nature is no secret in the industry. Jim and his fiancé disagree on his path back to success. He thinks he can do it alone and she thinks he needs a partner who can help guide him. Nancy "Momma" Jones is still up to her old tricks and has more up her sleeve. Ever hustling, she's looking to launch her own perfume, clothing line and liquor. Mimicking her son's fame she now wants he 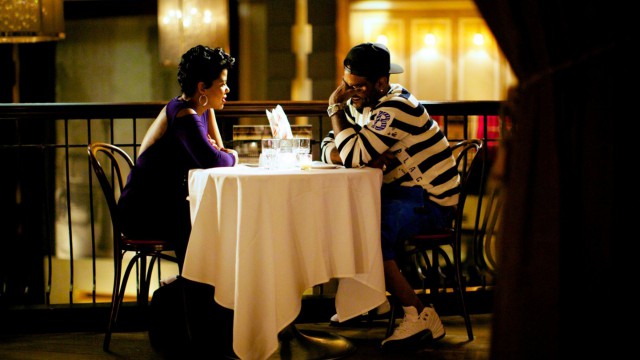 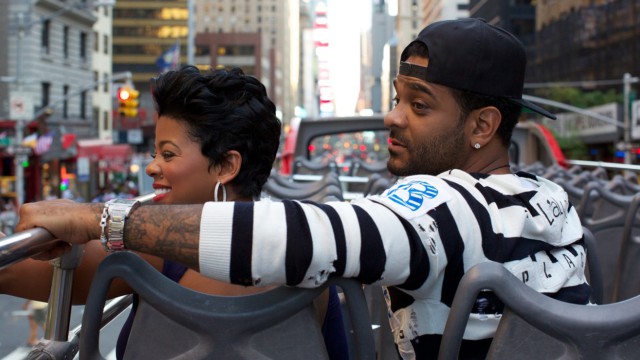 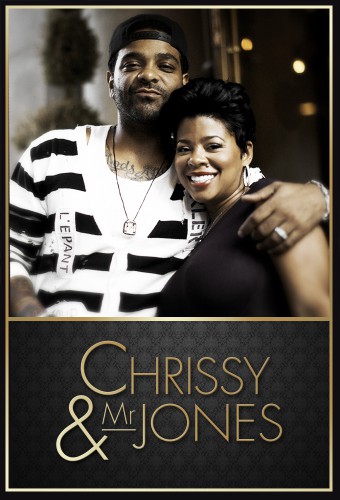 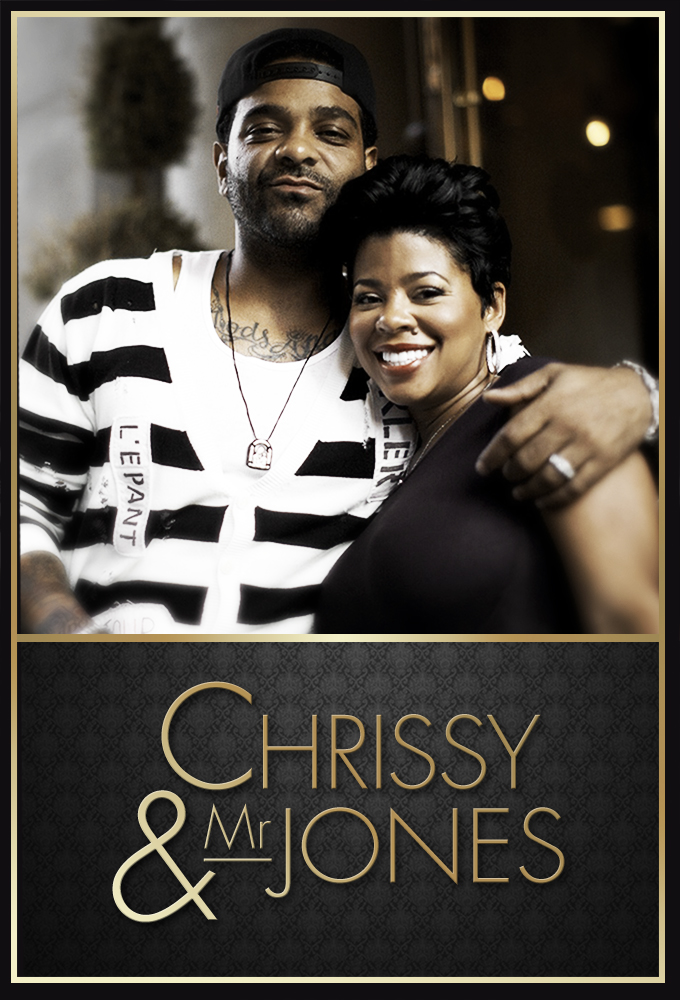