Just a couple of years after Columbia-TriStar Television (now Sony Pictures Television) took over production of Merv Griffin's two most successful game shows - Wheel of Fortune and Jeopardy! - the game show mogul was back, this time with the teen game show Click! Playing on the enormously expanding technology of the Internet, Click saw three teams of teen-agers (one made up of two boys, another of two girls and the third one boy and one girl) compete for cash and the grand prize - a pair of computers! 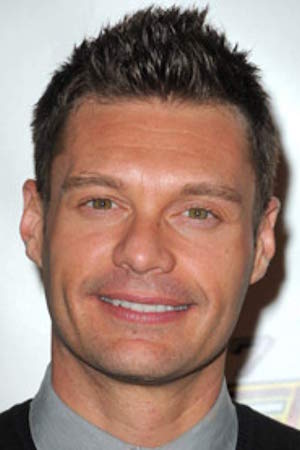