Clock Suckers was a Flash cartoon series created and written by Mike and Andy Parker, better known for College University, along with Michael William and Jason Kamen. A total of 13 episodes were made, which were released on a semi-monthly basis on CollegeHumor from March 16, 2007 to February 28, 2008. The show stars Ben (voiced by Mike Parker), a thirty-something slacker who inherits a time machine composed of a bathtub and a Simon game from his deceased grandfather. Along with his friends, Kate (voiced by Hollie Bertram) and Tanner (voiced by Andy Parker), Ben uses the time machine to travel through time, changing and altering the timeline along the way. The cast is rounded out by Grit, a sarcastic robot, and Rocco, a talking cat, both of whom Ben has also inherited from his grandfather.

END_OF_DOCUMENT_TOKEN_TO_BE_REPLACED 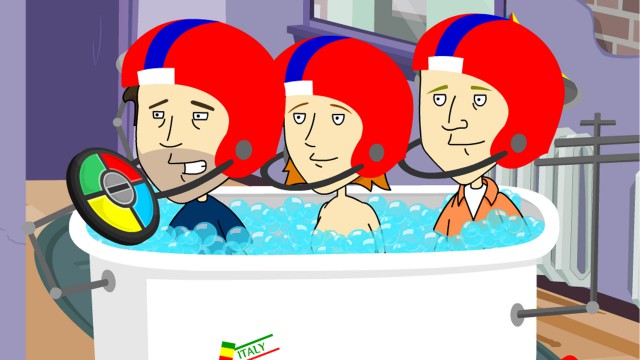 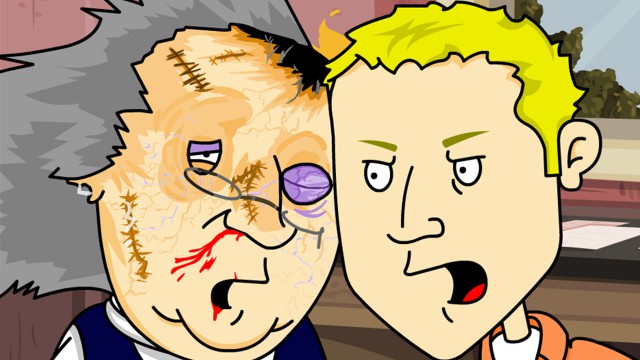 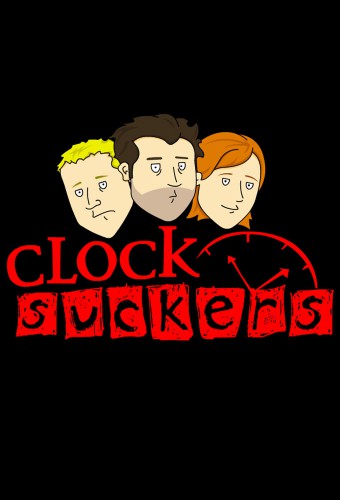 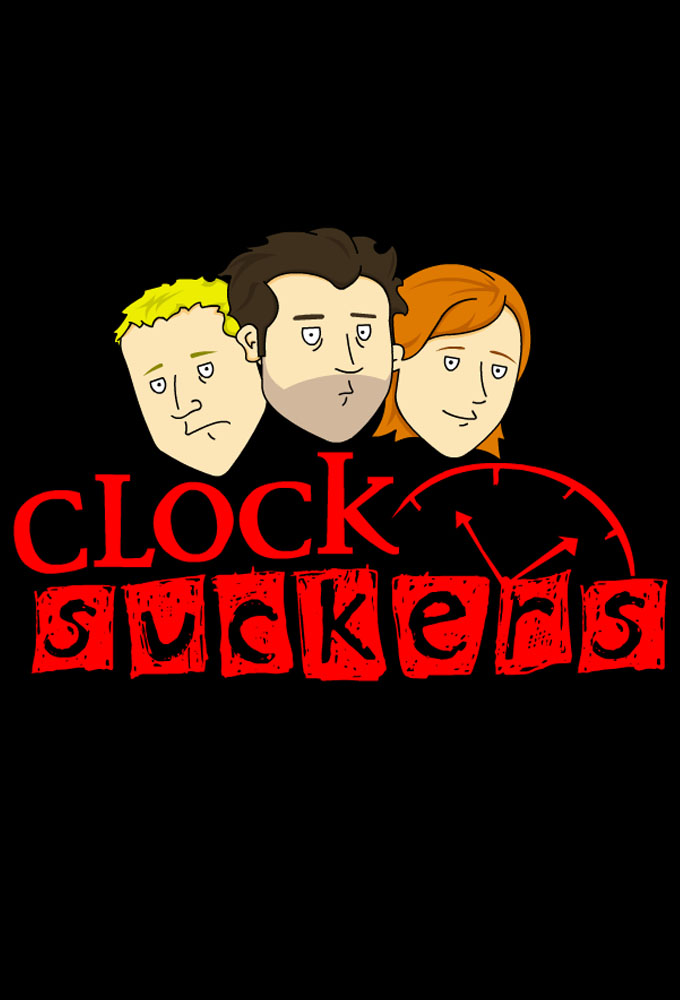