A homely 33-year-old woman is gunned down in an alley in 1989 and her unsolved murder is reinvestigated when a tape of the victim, made for a dating service, turns up in a suicide victim's apartment. Apparently, it was what the man was watching when he killed himself. Also, Vera moves into an apartment of his own 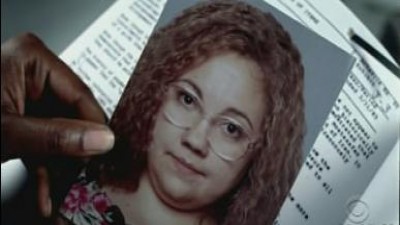