The 1973 murder of a college-football star's on the eve of a championship game. The unsolved case is reopened when new evidence suggests he was killed earlier than previously assumed and the victim may have been involved with steroids. 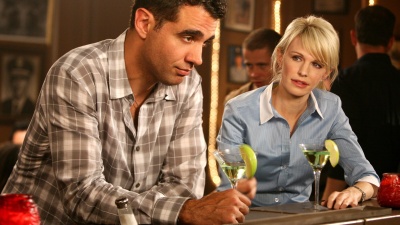