Comedy Playhouse is a long-running British anthology series of one-off unrelated sitcoms that aired for 120 episodes from 1961 to 1975. Many episodes later graduated to their own series, including Steptoe and Son, Till Death Us Do Part, All Gas and Gaiters, The Liver Birds, Are You Being Served? and Last of the Summer Wine. In March 2014, it was announced that Comedy Playhouse would make a return that year with three new episodes. 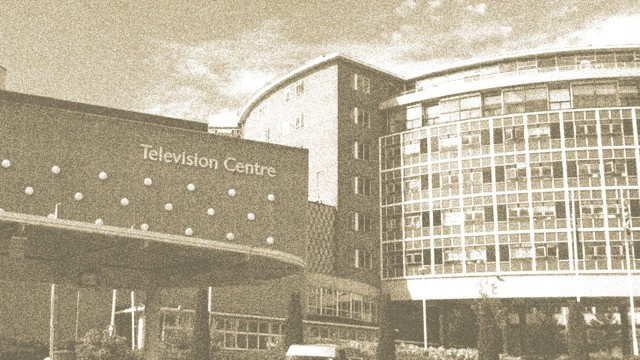 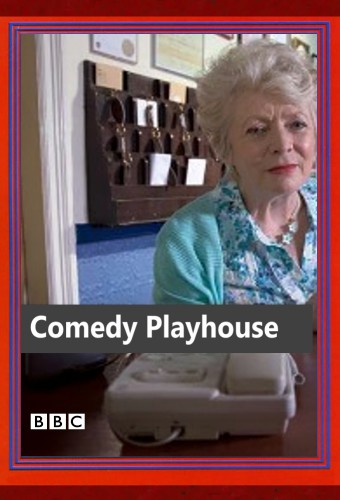 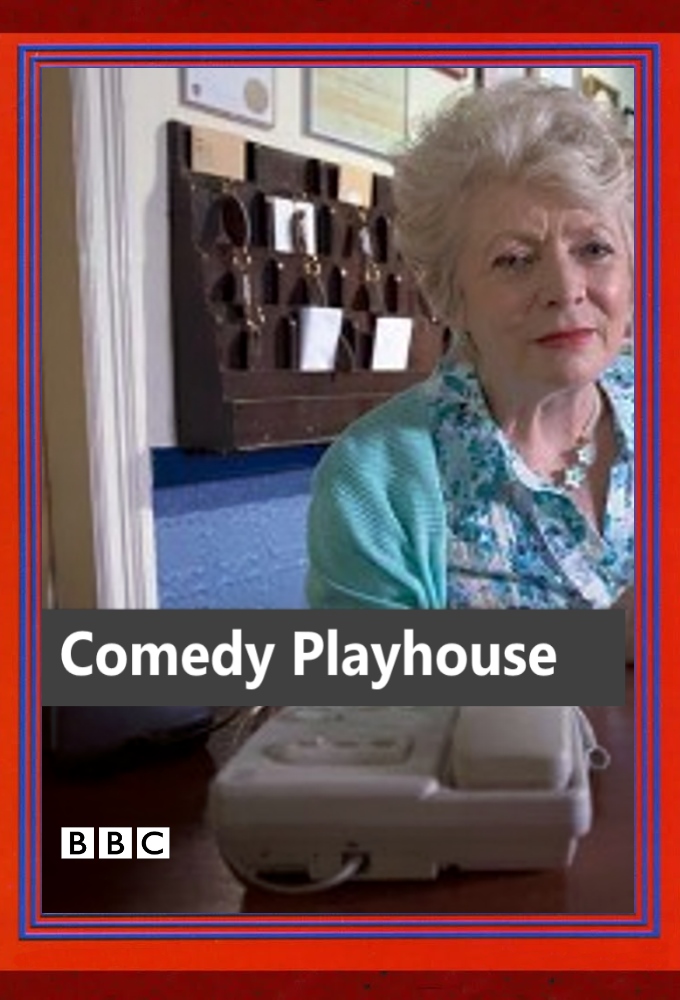