In the week leading up to The British Comedy Awards some of the UK's favourite comedians talk to Bill Bailey about who they think deserves an award. Alan Davies kicks off the first show followed by Lee Mack, Jo Brand, Jessica Hynes and Sean Lock who each talk to Bill about their all-time fantasy nominations; from past comedic greats to present day comedy icons, in some of the categories from The British Comedy Awards. So who are their all-time heroes, what are their favourite shows, and which comedians inspired them so much that they wish they could hand them an award 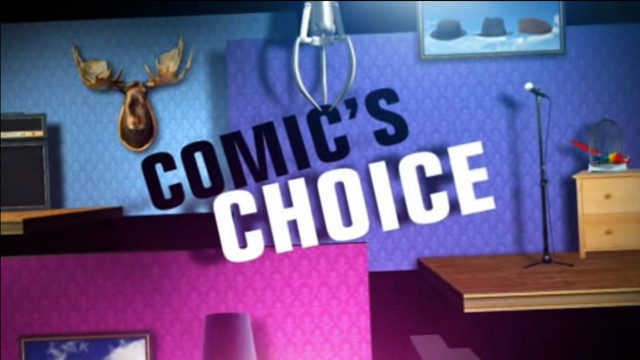 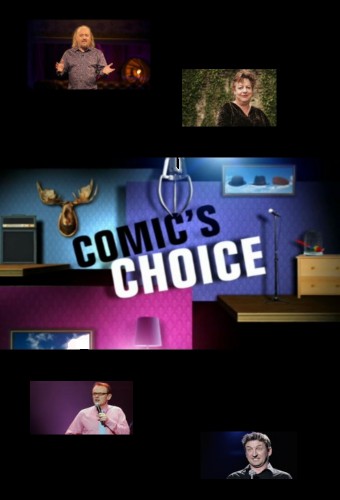 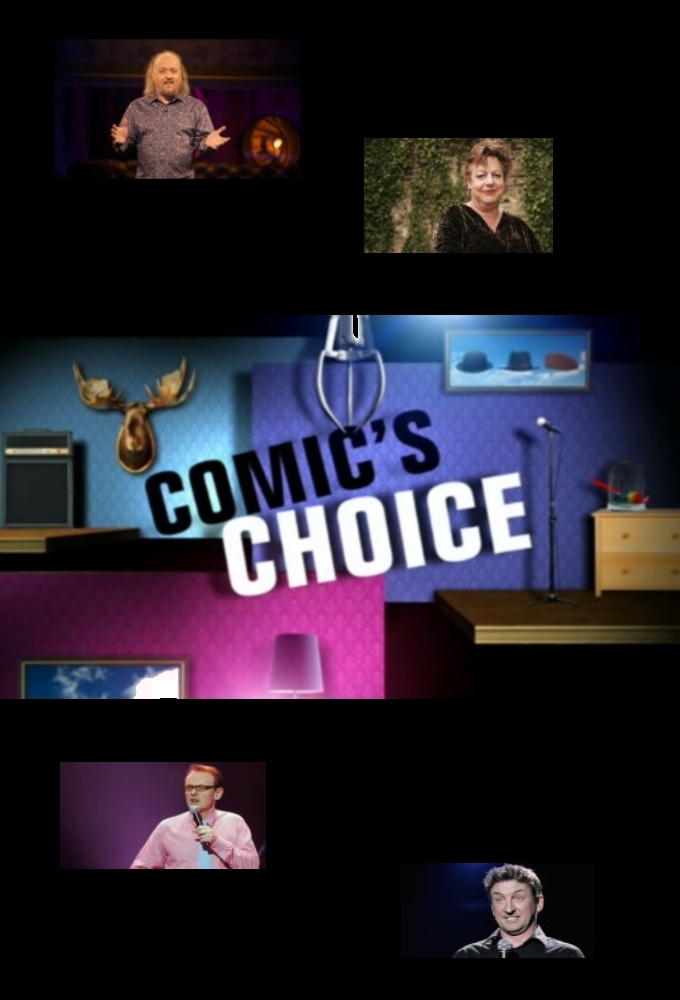