The story focuses on Judith Dunbar, who is enrolled in St. Ursula's, an English boarding school, when her parents and younger sister move to colonial Singapore. She is introduced to a world of wealth and privilege by her classmate, Loveday Carey-Lewis, whose family owns the magnificent Cornwall estate known as Nancherrow. Although Judith enjoys the company of her doting Aunt Louise, who has been named her legal guardian during her parents' absence, she prefers to spend as much of her school holidays as possible with Loveday's parents and siblings, who welcome her as one of their own. When Aunt Louise is killed in an automobile accident, she leaves her considerable estate to Judith, who will be independently wealthy for life if she handles her inheritance wisely. Judith becomes increasingly attracted to Loveday's older brother Edward and eventually succumbs to his gentle seduction. When she realizes she was foolishly naive to think he was committed to a permanent relationship, she departs Nancherrow and enlists in the Royal Navy at the onset of World War II. The ensuing years wreak havoc on her life and those of the people she loves. Edward, blinded in battle, returns home and commits suicide rather than be a burden to others. When Loveday's fiancé Gus goes missing in action and she realizes she is pregnant with his child, she agrees to marry her friend Walter. Judith reunites with Carey-Lewis family friend Jeremy Wells, a doctor who has loved her since the day they met, but unexpected circumstances tear them apart. Further complications arise when Judith's sister Jess is placed in her care after the ship on which she and their mother were returning to England is bombed by the Japanese and Jess is placed in an internment camp. With their father missing and their mother lost at sea, Judith must learn to interact with a grieving young girl emotionally scarred by her wartime experiences. 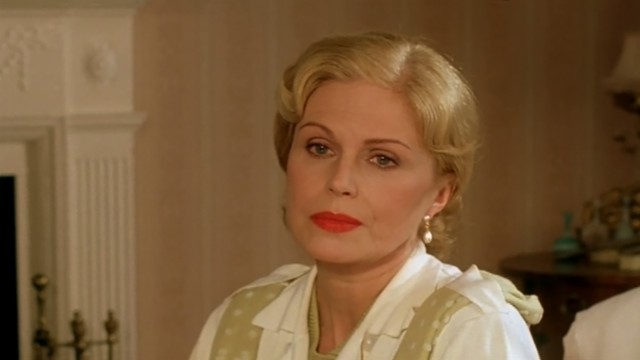 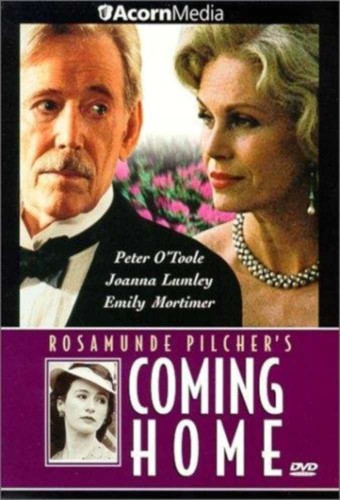 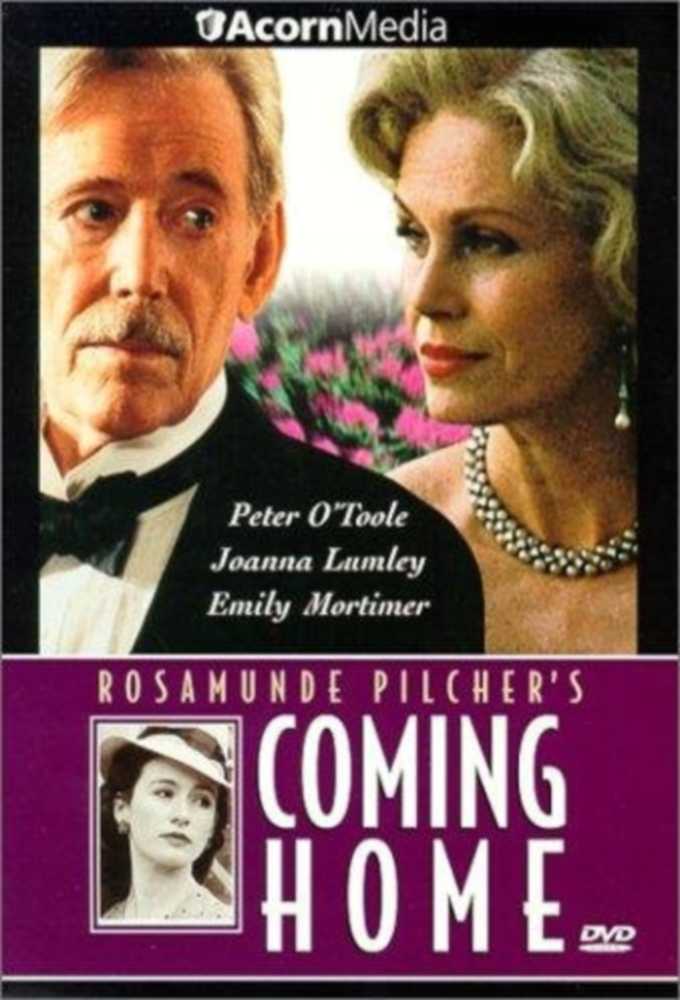