Coming Soon is a hilarious and poignant three part comedy drama, which was first broadcast in 1999. The series focuses on the exploits of a group of actors as they prepare for and then put on an experimental theatre show in Scotland. The programme was written by Annie Griffin, who also stars as Julia Roth in the final episode. Annie also scripted The Book Group. 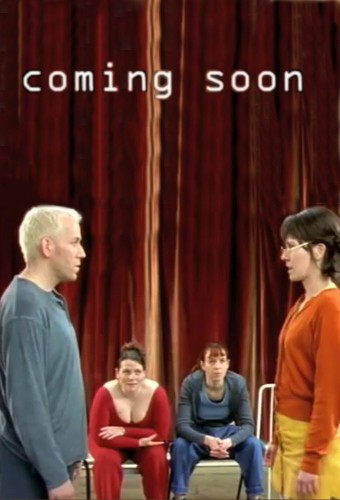 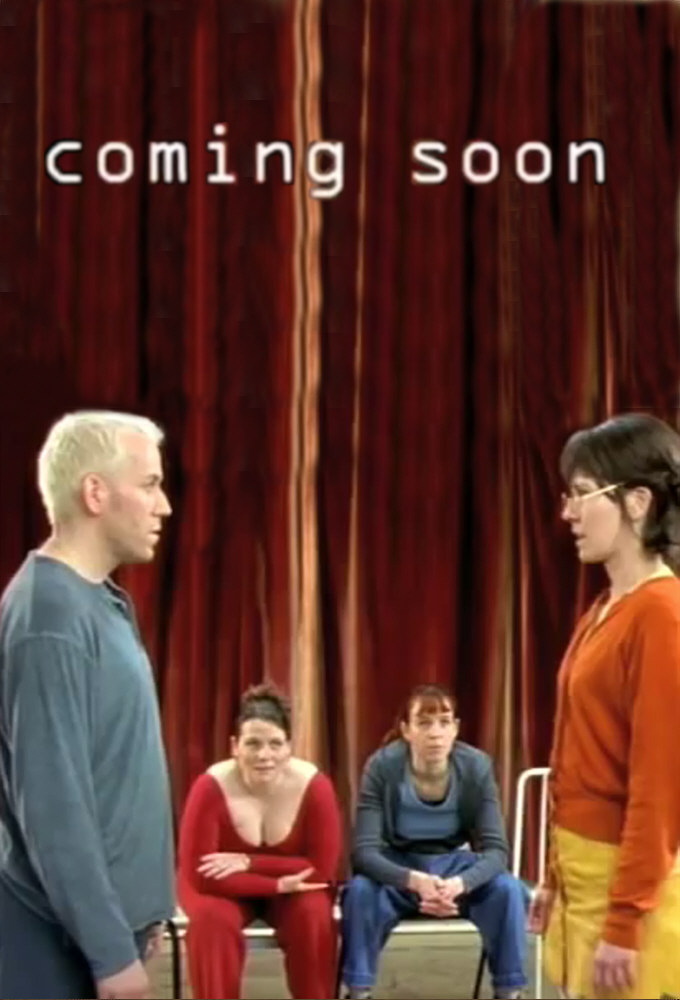