"This provocative new "Must See TV" comedy romp, based on the British hit of the same name, is a hip and frisky look at the ever-evolving relationships between six singles who are either involved, formerly involved -- or looking to become intimately involved with each other. Coupling gives us insight on modern romance and its often humorous consequences. "When a couple gets together, it's never just the two of them - they also bring baggage - and Susan and Steve are no exception. Their baggage is a crowd of best friends and exes who talk about all aspects of sex and relationships on their never-ending quest to find true love. "Susan is a beautiful go-getter with an uninhibited attitude who used to date Patrick, the sextet's charismatic, cocky player, Chicago's king of conquests - a guy who's just too cool to worry about being smart. Attractive Sally is a beauty therapist who is Susan's unashamedly vain best friend, who aggressively battles aging with heavy doses of moisturizer and men - including Patrick. "Meanwhile, Steve, while getting together with Susan, can't seem to shake loose from his vivacious and slightly vacuous ex-girlfriend Jane, a woman supremely confident in her ability to seduce anyone of either sex, and who refuses to be dumped unless she's the one doing the dumping. Jeff is Steve's "porn buddy" who is, in equal parts, obsessed and bewildered by actual sex; charming in his way, but with an uncanny ability to say the wrong thing at the worst possible time. He works in the same office as Susan, with whom he had a disastrous and unsuccessful one-night fling." 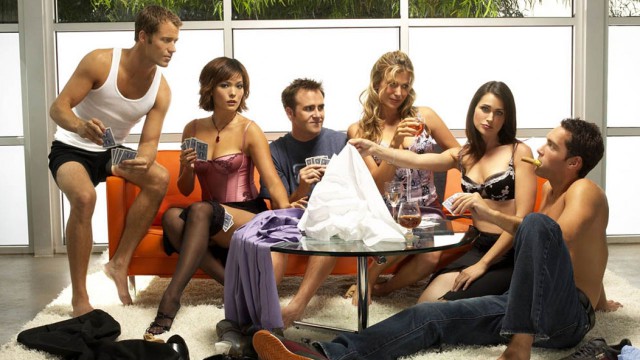 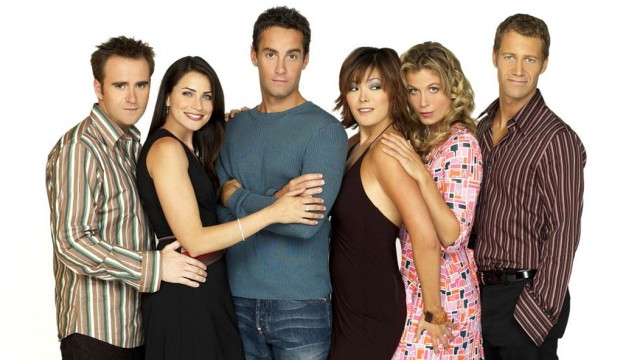 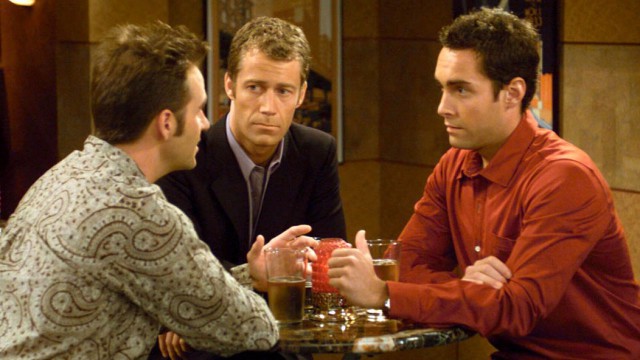 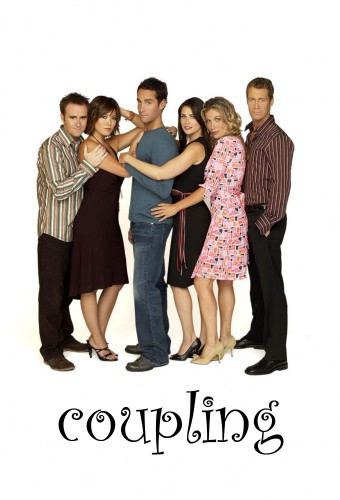 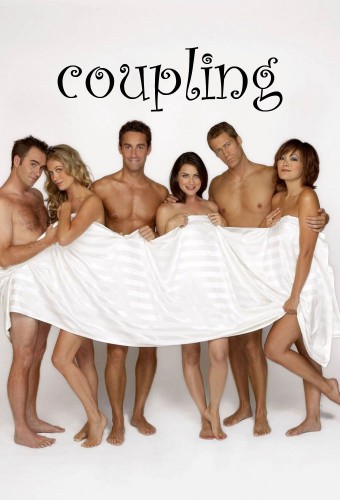 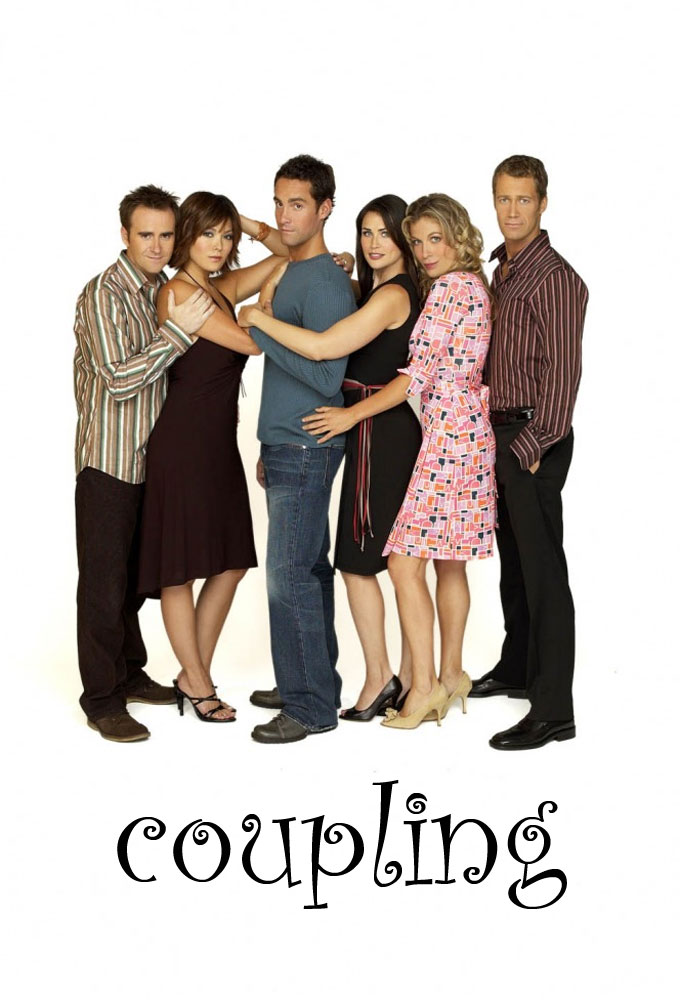