The Wendells are a family who don't spend much time together. At least they didn't until they drove off a cliff and landed at the bottom of a canyon, Crash Canyon, and are forced to learn to put up with one another and build a new life in their new home. In Crash Canyon, they meet an eclectic group of neighbors who ended up there the same way that the Wendells did. Among the people they encounter are an astronaut and his chimp companion, a family of wealthy jerks, a has-been British punk rocker, a ventriloquist and his abusive dummy, and a woman with a bear for a servant. 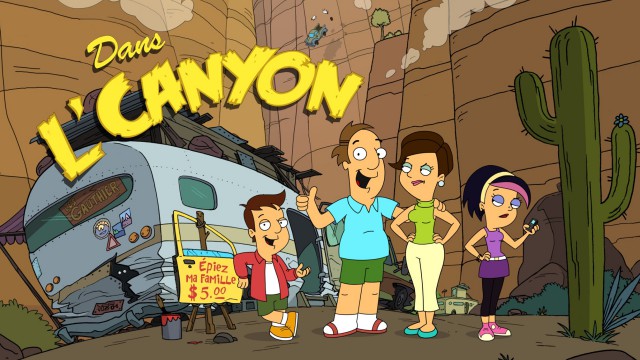 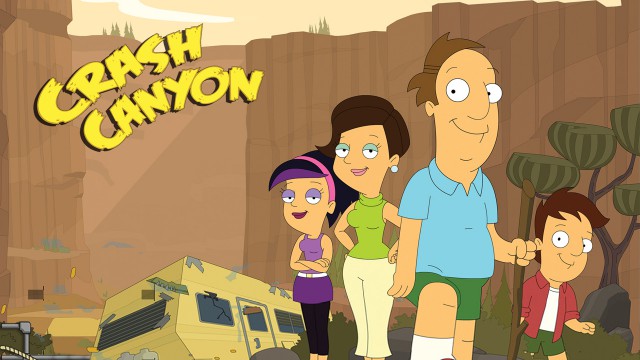 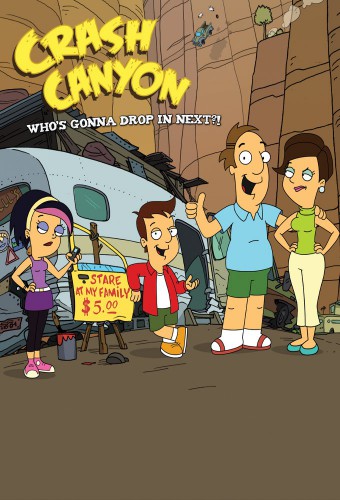 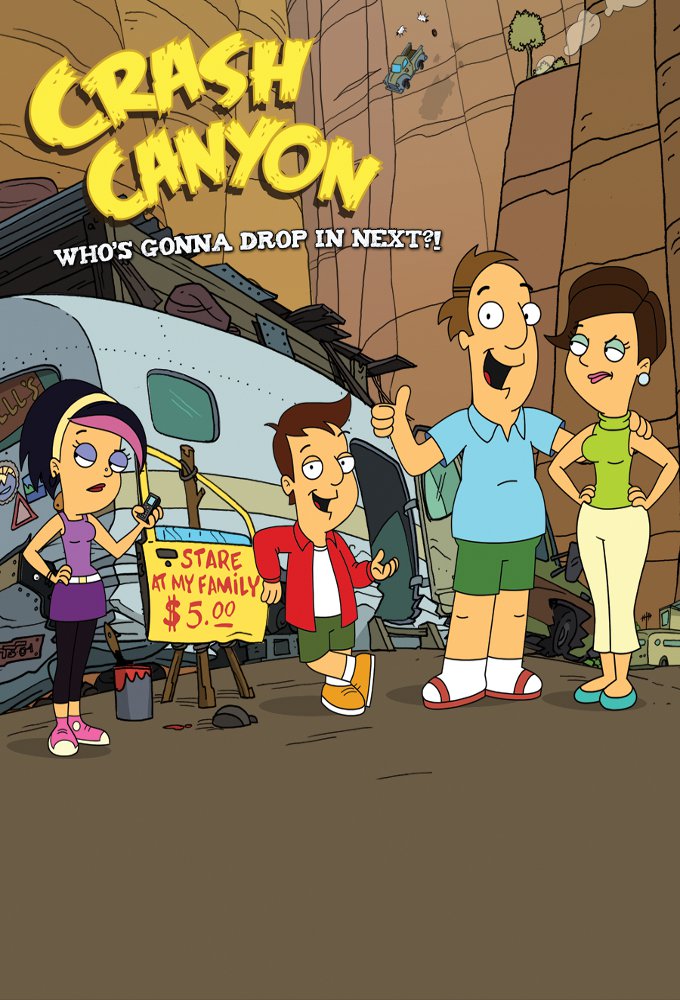