The daughter of high-powered diplomats, Special Agent Emily Prentiss joins the team, and she must convince Gideon and Hotchner she deserves the job based on merit and not on her family connections. The BAU is then called to St. Louis to investigate two serial killers who appear to be competing with each other. By setting a trap based on one killer's profile, the team creates a media event by which to capture the second killer. 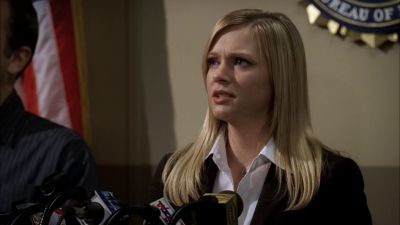