Horatio is approached by a parolee he helped put away several years ago, who begs for his assistance in finding his missing teenage son. As the investigation gets underway, Horatio discovers that the boy may be planning a deadly assault at his high school. Meanwhile, as Speedle investigates a man's death, the victim's flirtatious girlfriend, who was there when he died, tries to play on Speedle's obvious attraction to her. 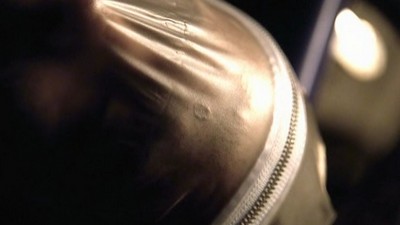