An inmate at a massive Miami prison complex is stabbed to death in the prison yard. Shortly after Horatio arrives on the scene, a helicopter appears above the correctional facility. He immediately fears that the murder was a decoy to set up an escape. That's confirmed as three prisoners hop aboard the chopper and flee. As the investigation gets underway, the identities of the fugitives become known and a horrible realization sweeps over Horatio: two of the escapees are cold-blooded killers who already have their next victims picked out, and the other is a child molester who he recently put away. 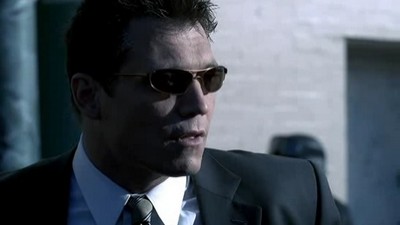