Danny is a babysitter struggling to balance his lives as a gay man dating in his twenties, an actor auditioning in Hollywood, and a babysitter looking after a surly six year-old named Quinn. When he discovers Quinn has a penchant for cross-dressing, Danny resolves to uncover the truth behind this inclination. Is Quinn under the LGBT umbrella, or is his hobby just a phase? What's a manny to do?

END_OF_DOCUMENT_TOKEN_TO_BE_REPLACED 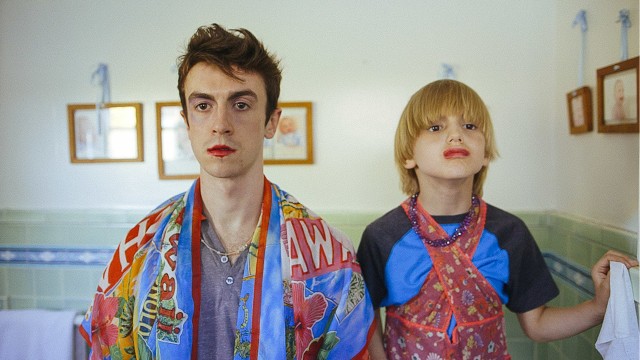 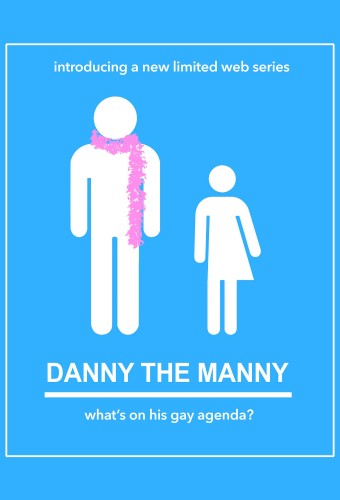 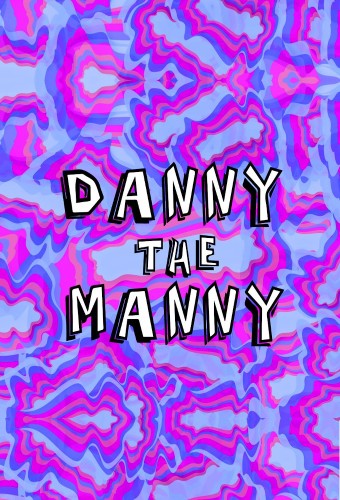 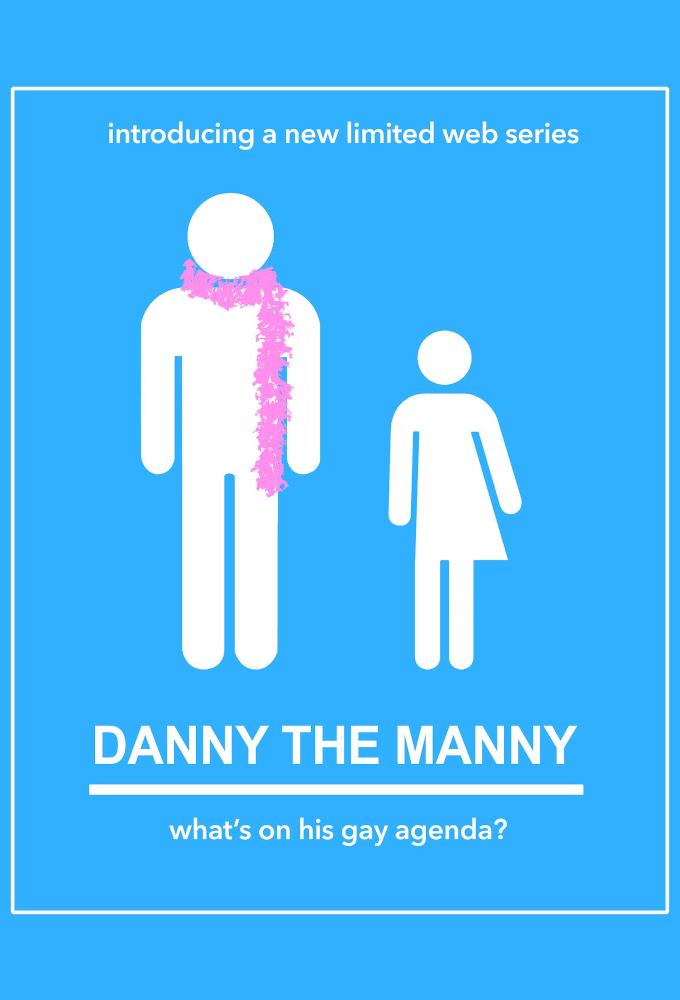