Dave and Steve's Video Game Explosion was a show produced by Burly TV (Burly Bear Network) - a television network that catered to college students across the country. Burly TV had several television shows, but Dave and Steve were certainly in the upper quartile when it comes to pure hilarity. Burly TV presented Dave and Steve's Video Game explosion weekly on TBS (Turner Broadcasting) at 2:00 AM Wednesdays & Thursdays, for a duration of 30 minutes. Video Game Explosion is a video game review show, or at least that is what they advertise it as. It's more of a variety show than anything else. What kind of variety? Not much. SoBe, their "sponsor" gets mocked, Tiffany Holiday, their cheerleader/bimbo gets abused, and abusive, and Dave and Steve go through great lengths to humiliate even themselves. Unfortunately, D&SVGE, along with Burly TV's, run on TBS ended too soon. We should all bow our heads for a brief moment of silence... Okay, that's enough.

END_OF_DOCUMENT_TOKEN_TO_BE_REPLACED 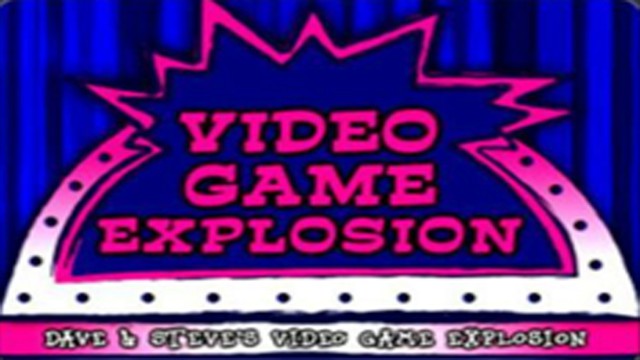 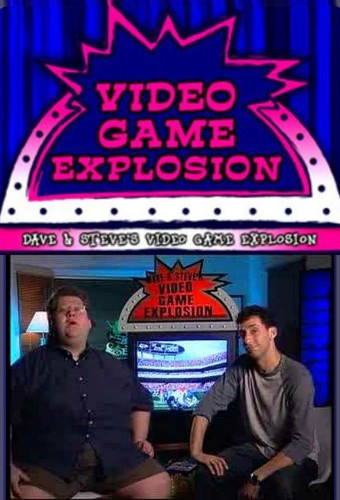 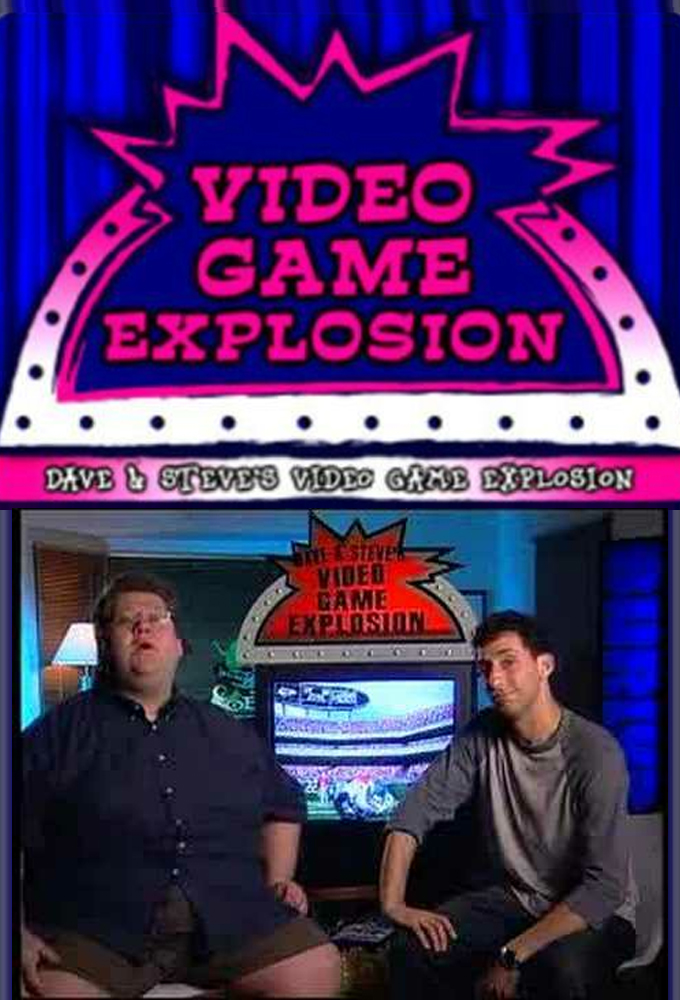