David discovers the curiosities that have led to accusations of forgery but have ultimately helped us rethink evolution. When early explorers brought the first specimen of a duck-billed platypus back to England in 1799, it was thought so bizarre it was deemed a hoax, while the midwife toad became the centre of a raging scientific storm in the 1920s that led to accusations of fakery. 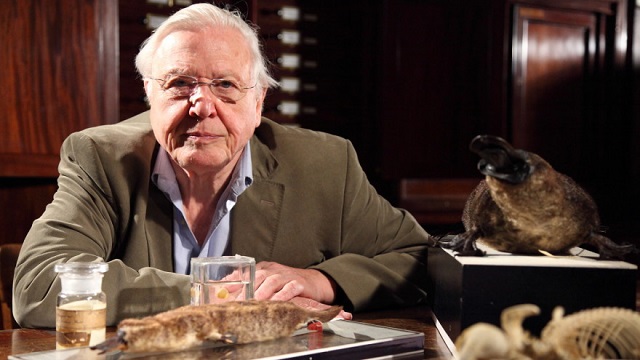