Liberty admits she has an ultimate crush on J.T. He, on the other hand, tries to stay away from Liberty saying that he's gay. Later, when J.T. tells the truth to Liberty that he is not, it leads her to be heartbroken. Meanwhile, Ashley's divorced dad comes to town and explains her why he and Ashley's mom divorced in the first place. That is because he himslef is gay. Ashley makes a statement to her dad and Terri that she doesn't want to see his face again. 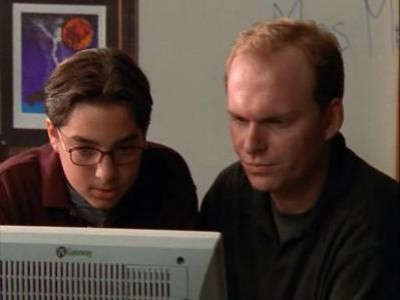