In the season premiere, major changes face the kids as they return to school from summer break. No longer just a junior high, Degrassi is now sharing space with the high school crowd. Among the new students is Craig Manning, the charming but mysterious stepson of Degrassi alum, Joey Jeremiah. Although Craig's father has forbidden him from seeing Joey and Angela, Craig can't seem to stop himself. Craig is good at covering up the physical and emotional bruises caused by his dad, but Sean and Emma suspect something's wrong. Meanwhile, J.T.'s a man on a mission: this year, he's going to land an older woman. And his chosen challenge? Paige Michalchuk. And a newly unpopular Ashley turns to a different crowd when her former friends refuse to forgive her. 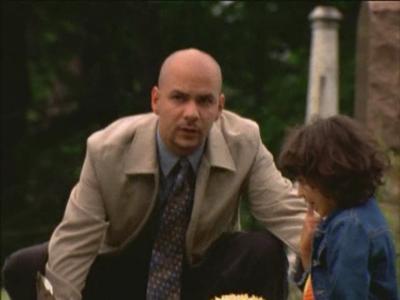