Toby in shock over losing a friend, with Liberty's help, tries to plan a funeral that reflects his late friend's enthusiasm for life. While planning the funeral they draw comfort from one another and begin to form a closer relationship.Toby is hiding a secret and reveals it to Manny who convinces him not to tell, but as he and Liberty get closer, Toby has to decide which secrets were meant to be spilled. When Jesse says three little words to Ellie that she totally didn't expect, she realizes she's got to tell him a few of her own ones he's not going to like. 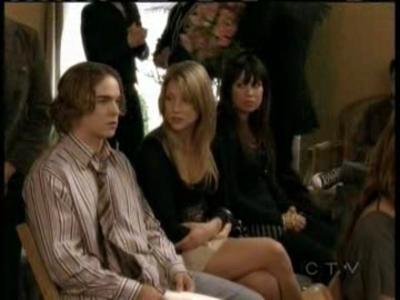