After Drew is unable to get an erection, when he is trying to have sex with Bianca, he admits that he is still thinking about Vince, and the gang that is out to kill him. When Drew becomes distant with Bianca, she has sex with Vince, hoping he would leave Drew alone, and Drew would appreciate her again, but instead Drew breaks up with her, and gets beaten in a public place. Owen begins bragging about his one night stand, and Anya accidentally makes a public post on the internet that it was her. After disregarding what others think about Owen, she decides to go on a date with him. Connor continues to steal women's underwear, starting with Miss Oh's. 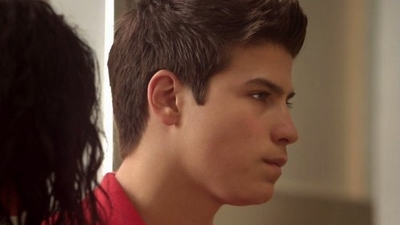