Imogen and Eli's relationship grows, and Imogen models an art piece off Eli's bipolar disorder, after learning about the disorder. This initially angers Eli, and he becomes more obsessed over Imogen. K.C. becomes interested in the baby he and Jenna gave up for adoption, while Jenna does not. Tori gets on the power squad, but is kicked off for being late to rehearsal, she then becomes the mascot. 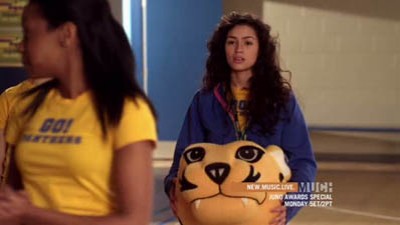