The original pilot featured Sheryl Lee as Mary Alice Young, Michael Reilly Burke as Rex Van De Camp and Kyle Searles as John. Lee was later replaced with Brenda Strong, Reilly with Steven Culp and Searles with Jesse Metcalfe, and their scenes were re-shot for the broadcast pilot. 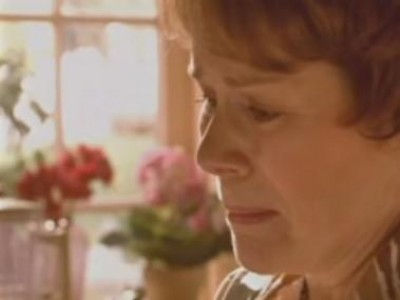