Lynette feels her mother is marrying Frank, an abrasive and obnoxious man, for all the wrong reasons, and thus tries to talk her out of it. Meanwhile, Carlos becomes concerned when he learns about Gabrielle's obsession with her doll, and Bob and Lee hire a non-maternal Renee to decorate their newly adopted girl's bedroom. Bree runs into Keith's ex-girlfriend and learns some shocking news about his past, and Susan tries to befriend a curmudgeonly man who has given up on ever finding a kidney donor. In the meantime, Paul appears to have some plans for Beth, as he books a trip for the two of them to a remote cabin in the woods. 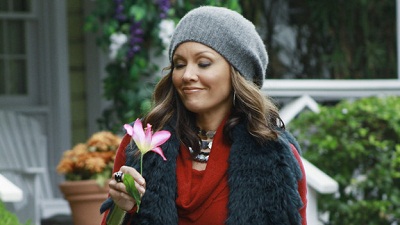