After Greg wins a major court case, he is urged to run for Congress. It's an idea that moves Dharma to consult Greg's mother for grooming advice, as a potential political wife. After worrying about Dharma fitting in with the political crowd, Greg embarrasses himself during his first public appearance by emerging from the washroom with his fly undone. But when Dharma tries to boost his confidence with a little back-seat lovin', it becomes front-page news. (""We know he's not a Democrat because he's having sex with his wife, and we know he's not a Republican because he's having sex."") Greg is thrown into a black depression until he realizes that his popularity has soared; then his opponent makes a decisive sexual confession of his own. 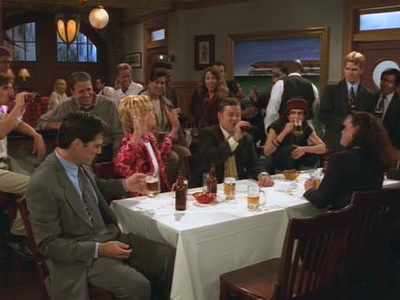